Future Payments is now Digital: How Cryptocurrency plays Major Role in it? 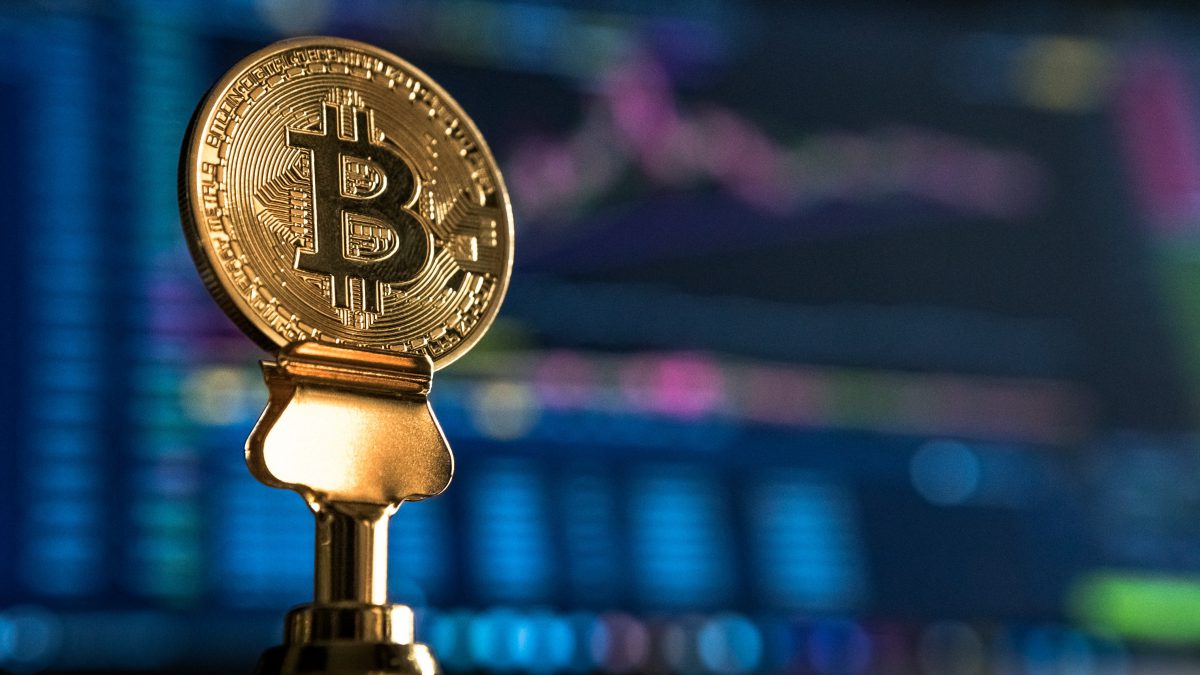 Since the dawn of humanity, there has been continuous procedure going on for payment of goods and services. The only significant change it has faced is how to enact the payment.

From barter system in historic times to cryptocurrency in today’s scenario, there have been drastic changes which have occurred throughout the history of humanity in respect to the method of payments.

Now, we are in the midst of change as there is a revolution produced by digital media to change the payment mode from paper money to cashless. Yes, that’s true!

What’s more, the future of money also lies in the hands of payment apps and portals, which are also the driving force behind this new wave of adoption.

The given article will focus on future payment methods and will analyze how cryptocurrency is playing a significant revolution in shaping this revolution to a greater extent.

Cryptocurrency: Money of the Future

Most of the people are unaware of the cryptocurrency? What is a cryptocurrency? It is an internet-based medium of exchange which conducts financial transactions using dome crypto-graphical signs. It is the primary source of blockchain technology to get access to transparency and decentralization.

An interesting fact about the given digital payment system is that they can be sent from one party to another using private as well as public keys with nominal fees. Sounds interesting, isn’t it?

However, slowly and slowly, cryptocurrency is gaining more attraction among the people and is on the way to bring innovative changes in the global economic system.

In 2008, a ground-breaking invention occurred in the field of digital cash payment. It is “Bitcoin” which came as an electronic cash payment system without the need of going to the bank. What a surprising and path-breaking discovery it was?

Bitcoin works on decentralized network independent of central authority and now has become part of the payment solution, which is more thrilling and fascination as the cash payment.

Some questions arise after assessing the cryptocurrency. These are:

With the increased use of cryptocurrencies such as Bitcoin on day-to-day business transactions, the traditional form of payment will soon become part of history. The reason associated with it is various benefits provided by the given digital mode of payment:

Apart from this, have you ever noticed why many leading organizations across the globe are searching for the best Cryptocurrency development company?

The answer is that it comes with an encrypted and protected form with the utilization of unique algorithms. There is no dependency on any financial or banking structures and works on the decentralization process achievable through blockchain technology.

Besides, most of the crypto is open source which allows developers to create application interfaces free and permits other to use the network effectively.

However, how they are secured? The answer lies in the fact that the given digital currency comes in digital coins in encrypted digital wallets which is fully controlled by its owner. Thus, your transaction is fully secured and protects intruders to collect relevant information.

Also Read: How is Blockchain Vital for your Business?

In the present scenario, there is a growing trend about payment apps that they are gleefully embracing and enhancing their offering with cryptocurrencies. This has resulted in the creation of a symbiotic relationship between them.

So, where the future of payment will proceed? The future is bright and will be based on the long-term prospect, which will expand beyond the payment apps. In such circumstances, the most important role will be played by cryptocurrency, which is evident from the given fact:

I. Next-Gen is the New Source of Revenue Generation

Even a novice can observe changes in the air! The mode of payment is changing fast from cash to cashless. Cash is now being phased out to a more comfortable virtual form of money.

What’s more, money is now stored as a plastic card, connected to the bank, and payment can be made offline as well as online.

Who are those people who are becoming more and more digital? Of course, the new generation who are more comfortable with virtual currency!

Why are they showing more preference to such mode of payment? The reason is that they are efficient and easy to pay, and they have become more digital-savvy.

People still misunderstand the term cryptocurrency as a mode of payment. However, thanks to various payment apps such as Square and Circle; cryptocurrency technology has become a part of their buying and selling procedure to attract new customers to their portals.

So, the given collaboration enhances the multifunctionality for the people as it not only provides them virtual currency to pay and buy but also permits them to follow and invest in the cryptocurrency market that too at one app.

By permitting cryptocurrencies to attract new customers, they are granting high favor to the given digital market to enhance their appeal to a large number of audience.

Although the given digital medium is still in the nascent phase, yet no one could stop them from recognizing their value in the form of blockchain. The forward-thinking banks also accept the given fact.

Cryptocurrency and payment apps are integral to each other. To stay relevant in the long run, the given digital medium requires a platform where it could be used for spending by millions of people.

As per saying- “More you spend, more people will accept it.” Same is true for cryptocurrency to edge past the traditional currency.

Many people wonder what the combination of cryptocurrency exchanges and payment solutions will look like in the future. However, the best part of the digital currency is its nature.

The expansion can occur by building an effective ecosystem with the addition of safe storage, investment management tools, and other tools to make the daily transaction more comfortable and accessible.

The future payment will offer crypto buying, selling, spending, and borrowing for the people from their money. It will be a success only if an effective ecosystem is created and is possible by the collaboration of the two given system.

The way people are moving towards digital payment speaks about the emergence of a new trend among the new generation. There is always a variation between the path to mass adoption and acceptance, still online payment methods at making great strides in future payment apps.

All thanks to the cryptocurrency which is always ahead of time!

So, stop wandering here and there and hire Cryptocurrency developer from a reputed organization and get access to the creative world of online payment.