7 Ruby Frameworks that are ruling the web development scape 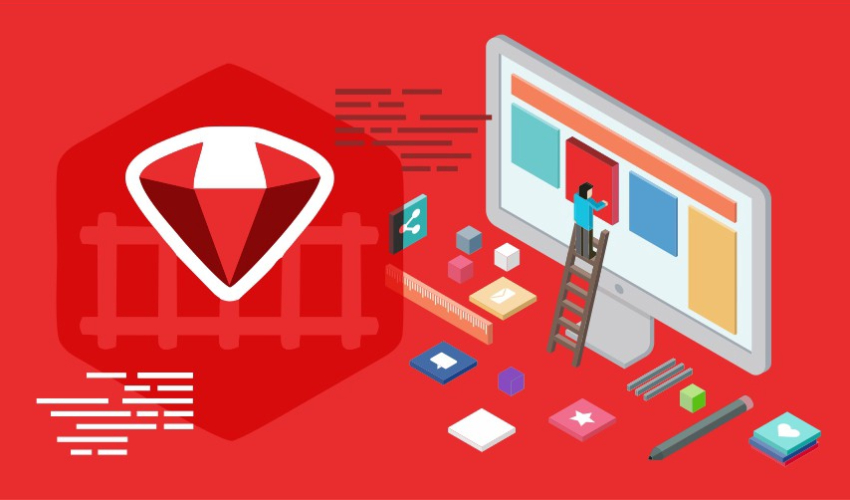 Ruby is a very dynamic high-level scripting language. Ruby on Rails remains to be one of the most used Ruby frameworks and is highly appreciated for the easy and fast web application development that it facilitates. However, in this article, we have endeavored to introduce to you all some of the other frequently used Ruby frameworks, which are not Rails.

As all the programming languages have it, Ruby also boasts of many frameworks. Yes, Ruby on Rails stands to be the most prominent one in the group. However, there are many other Ruby-based frameworks available in the market. Some are full-fledged frameworks; others are minimalistic, and then there are those frameworks that are used as a supportive component or an element to some other major frameworks.

In this article, we are going to introduce you to some of the most popular Ruby frameworks. In case, you would want to learn more in-depth about them, reach out to a Ruby on Rails web Development Company, and they will detail you all. Let’s begin:

If we are discussing Ruby frameworks, this one deserves its due credit. The most comprehensive framework of Ruby, which can also be praised for making this script all the more popular. It is an open-source web development framework that has an MVC pattern. “Convention over Configuration” is one of the guidelines of this framework that makes RoR very different and resourceful in such fast-changing times. Hire Ruby on Rails developer if you want a flawless looking, high performing, database-backed website up and running in the fastest possible time.

This one is a full-stack MVC-based web development framework developed by Luca Guidi. The official website of Hanami describes it as a modern web framework for Ruby. This one boasts of robust and clean architecture. The core purpose of this framework is to build web applications that are highly optimized for speed. It returns the responses in milliseconds. Hanami is best for lightweight websites that consume less memory.

It is another free, open-source, full-stack Ruby-based web development framework built on the Sinatra web library. Sinatra is a Ruby-based Domain Specific Language (DSL) that helps in making quick and simple web applications. However, the framework does have many additional tools like generators, tag helpers, caching, localization, mailers, etc.

This is a microframework for web application development and a very powerful mapper for Rack Applications. It was developed by Michel Martins, who wanted to create something that is minimal and does not contain any unnecessary and unused features. Apparently, this lightweight framework does not have an MVC structure. It is small and fast and works best when you want to develop a quick application.

This was first released in 2007 by Blake Mizerany. In popularity, it comes next to Ruby on Rails only. Technically speaking, this is a domain-specific language that helps in developing simple Ruby applications, doing rapid API development, as well as site-building. The syntax of this framework is very straightforward and easy to understand, hence for many of the Ruby beginners, Sinatra stands to be the starting point.

This is yet another minimally designed Ruby framework. It is said that Nancy is highly inspired by Sinatra and features the same route functionality as that of Sinatra. Although not very popular in general, the tech-savvy crowd likes to take a dig into this framework. It very well supports caching along with template rendering through ERB or Tilt. You can easily set necessary callbacks or filters using the before-after methods. Other interesting things include mounting rack apps with the map method, including middlewares with the help of use method and halt execution at any point of time while using Ruby’s throw/catch process.

This framework is based on the philosophy of Keep It Simple Stupid (KISS) and Principle of Least Astonishment (POLA). This straightforward and simple MVC-based framework was developed and released in the year 2006. One of the key objectives of this framework is to make all the elements of the application modular and reusable. It makes the complex processes very simple, and although it does support MVC, one can deploy everything using just one script.

Ruby is a 25-year-old programming language that is much respected in the development world. Over the years, many new frameworks came up that are supported beautifully and powerfully by Ruby, and in the future also we can expect many more new frameworks that will keep changing the face of web application development.

Also Read: Why Ruby on Rails is the Best Technology for a Complex Web Application Development? 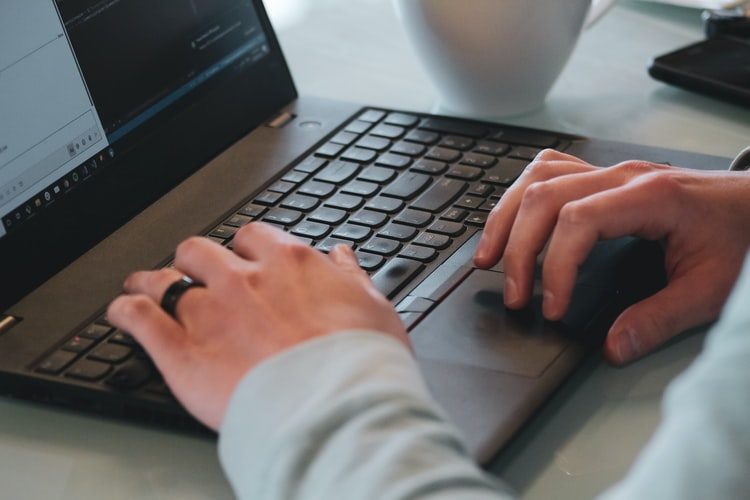 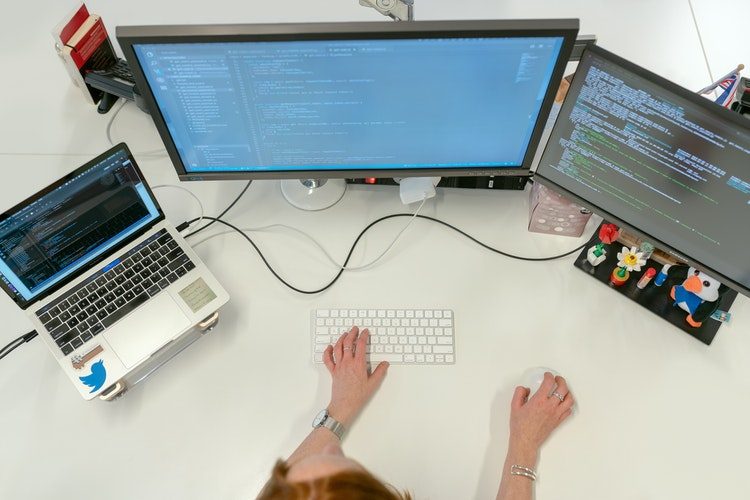 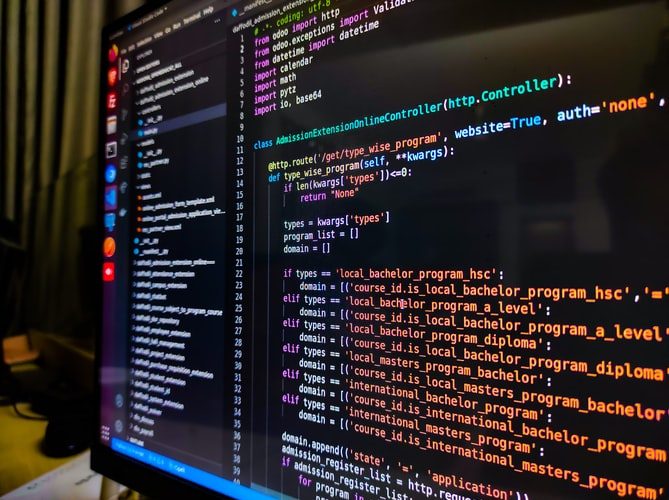