What will be the market trends in Blockchain and Cryptocurrency technology in 2019? 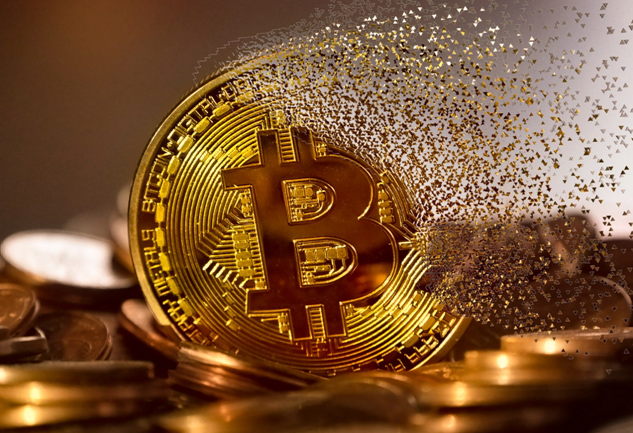 The cryptocurrency and blockchain industry is blooming at an outstanding speed. With the launch of first ever cryptocurrency in 2008 the whole industry has shown tremendous growth, and till now over 1.6k cryptocurrencies have been added to the list. 2018 showed up a glimpse of development, and as 2019 is on the verge of coming, it is expected that it could be the biggest year in the history of blockchain and cryptocurrency.

Currently, the size of the blockchain technology market worldwide is around 2.31 billion USD, and it is expected to continue the growth rate in 2019. Another important aspect is that our younger generation is embracing the cryptocurrency industry and so 4.68% of the millennial have jumped on the crypto bandwagon and 1.58% of GenZ have joined them.

Asian countries are becoming the most important hubs for cryptocurrencies and blockchains. Though, China is not the playing the lead role as the govt. isn’t in much favour, other countries like Japan, Thailand, South Korea and Singapore are accepting it wholeheartedly.

In future as well, these countries will continue to offer a pleasing environment for blockchain crypto-centric startups to settle.

A recent survey conducted by the Global Agenda council of World Economic Forum says, 10% of global GDP may be stored with blockchain technology by 2027. The study surveyed 800 experts and majority of them believed in the bright future of the technology.

In 2017, numerous investors heard about Bitcoin for the first time that resulted in huge investments. So 2019 is expected to power up more blockchain based startups and businesses. But, it is not at all a walk in the park to find a good blockchain developer. There are still just a few companies providing worthy as well as affordable blockchain development services.

Cryptocurrency for Investments in 2019-

In December 2017 the price of Bitcoin crossed the mark of $20k which encouraged a lot of people to invest in it. A great future was then predicted, several assurances were made. But at the beginning of 2018, something else happened, the price dropped off to $7k. This caused many individuals as well as the investors panic. However, during the mid of 2018, Bitcoin again raised itself.

As the industry isn’t showing a steady graph, it is advised to start with a little for individuals and investors. However, cryptocurrencies can result in long-term benefits.

Although there are mixed opinions on the future of Cryptocurrency and Blockchains,a considerable part of industry experts still believe that it is the high time to invest in the industry.As highlighted above, hiring a blockchain developer is a difficult task. If you are looking for the best blockchain development services look nowhere else-we at ITExpertsIndya have a proven experience of working with various clients and delivering more than satisfactory results. Hire us and leave the rest on us!