Why using Node.js as your Backend is a Terrific Idea for Ideal Web Development? 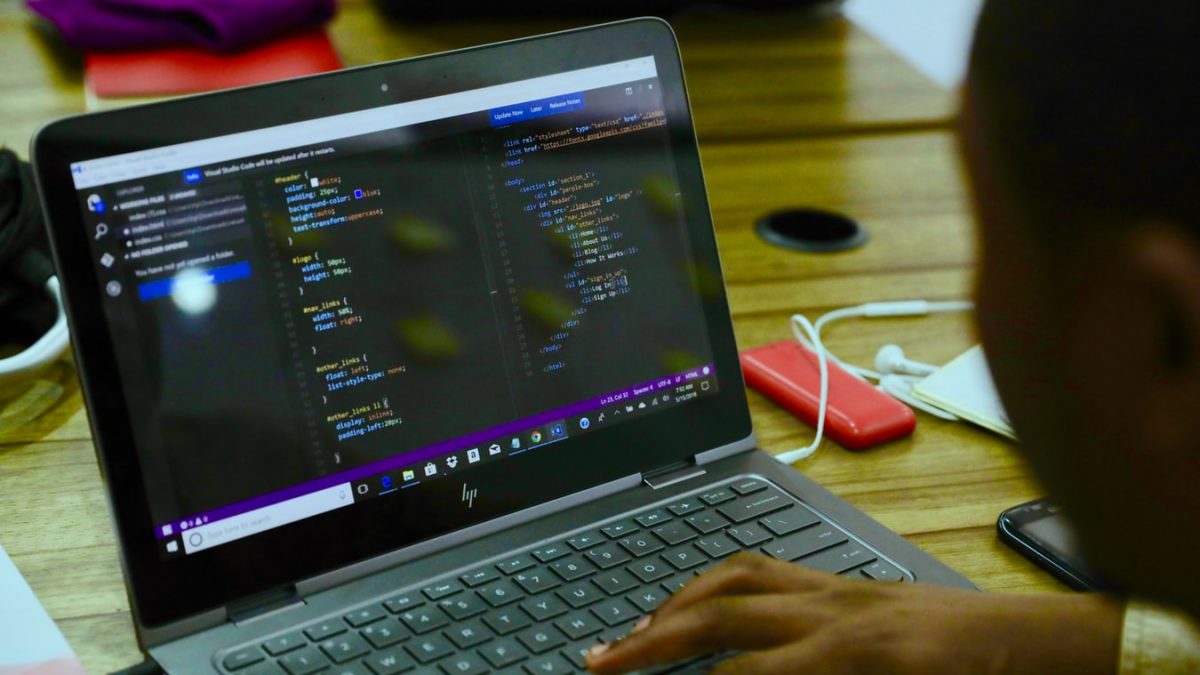 When software development is taken into consideration, the stack is a term that is a combination of different software products and programming languages to create a useful web or mobile applications.

Contrary to it, web development is a diverse and fast-paced environment where choosing a perfect technology to suit its needs to become challenging sometimes.

In this article, we will put a spotlight on one of the most famous of all the stacks, MEAN. It is nothing but a combination of four important technologies, namely Mongo DB, Express, Angular, and Node.js.

Furthermore, the given blog will also focus on the backend development of its website in the form of Node.js in the most appropriate manner.

Also Read: Why mean stack technology is so popular?

While all the technologies present in the MEAN provide a standalone solution, yet they shine more when used in a bundle. So MEAN is essential for effective web development. They offer significant benefit to the business owners such as:

For which Projects MEAN should be used?

Although MEAN stack is perfect for all kind of apps, yet it is most fruitful for building these kinds of apps:

Now we will concentrate on an important technology for back-end development- Node.js.

It is runtime environment application of MEAN stack, which permits you to write server-side applications in JavaScript.

It has a unique I/O model, which helps it to excel in all sorts of real-time and scalable solutions so to meet the demand of customers.

What’s more, it is efficient and lightweight and can use JavaScript for both backend and frontend avenues for web development.

Various big enterprises such as LinkdIn, Walmart, Uber, and Airbnb have used Node.js in their production line.

So it could be well said: “It is a modern approach which has the lion’s share in the market of web development.”

Why is it worth developing a web project based on Node.js?

There are various ways which help an organization to develop their web-based project using the given application of MEAN stack. These are:

So, the time has arrived to contact a reputed Node.js Development Company and create a robust backend development of your official website in the most appropriate manner.

I. Presence of Websockets

In Node.js, Websockets instead of HTTP(S) is utilized for building effective communication on the web application. Why is it given high prominence?

The answer is that it permits the use of bidirectional communication between the client and the server. There are various advantages associated with the given platform, and it includes:

The Websockets provide the given communication during request-response scenario in the most efficient manner. It is free and can easily broadcast a new message to every connected client.

Do you know why it overlooks HTTP? The reason is that it is a stateless protocol due to which its overhead is added to every single message which can get enlarged with time. It will affect frequent messages with small payloads.

To reduce it; an initial setup time is provided with TCP 3-Way Handshake, which controls the transmission of data in the most reliable manner.

The significant benefits of Websockets are that it allows the streaming of binary data of arbitrary size between client and server. This factor makes it well suited for stream processing tasks such as image processing apps back and forth with great ease.

II. Easy Writing Codes due to Existence of Microservices

With the growth in JavaScript application, many challenges also arise, such as fixing bugs, code maintenance, and inclusion of new features, which makes the work of the developers more complicated.

To remove these challenges; a distribution system called Microservices architecture is utilized. It is a collection of loosely coupled services that have lightweight communication protocols. The superiority of the given architecture can be defined below:

III. Thanks to Node.js, Web apps have fast Operation Speed

The operation speed is essential even when there are projects with large data stream which comes from an external source and which requires to minimize overhead on I/O support to remove the bottleneck in the entire system.

Do you know what the most active side of Node.js is? It is it’s fast I/O and parallel processing, which is the reason which resulted in the creation of the given technology.

Given all these facts, it should not come as a surprise about the growing popularity of the Node.js. It has made it immensely popular among startups and established organizations as everyone needs a powerful, fast, and simple backend-based web app.

If you want to start from scratch, then hire node.js developer who will guide you to improve the backend application of your website and produce it to your client in the most appropriate manner.