Why MEAN stack is Dominating World of Web Development in Today’s Scenario? 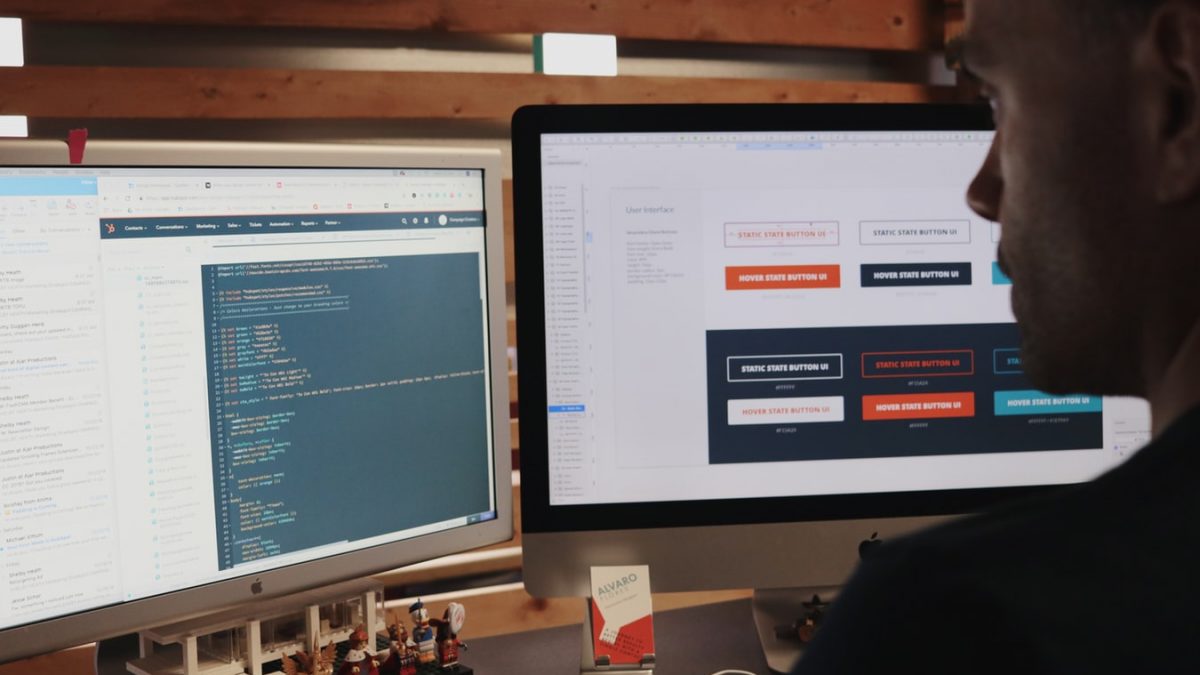 The need of the hour of today’s enterprise is the presence of an effective web application to meet their business demand. To accomplish it, web and mobile applications are developed using a stack of various technologies nowadays.

Why this is happening? The answer lies in the fact that businesses now are trying to create their online presence via web applications as they lay an important impact on their working.

They also directly get involved with customer engagement and thus decide the revenue generation which is the most essential aspect of any given web application.

So the time has arrived on focusing on those technologies which are used for developing an effective web application and ensures a robust solution to the customers.

One of the frontrunners in providing an effective solution for your business is MEAN stack which is a good choice for building web applications. The given article will study the reasons behind the MEAN stack dominating the world of web development.

What is the MEAN stack?

MEAN stack is a wide collection of four powerful technologies namely, MongoDB, ExpressJS, AngularJS, and Node.JS respectively. These can be explained as follows:

Importance of MEAN stack in the World of Web Development

The MEAN stack is full of JavaScript a solution which helps the developers to build fast, easy maintenance and robust web applications. It powers everything from front-end to back-end framework to the delight of the developers.

There are various factors which imply the greater role of MEAN stack in ineffective web app development. Some of these are as follows:

The best part of the given stack is that it provides you with a rich ecosystem for developing your web app almost free. It is because of its open-nature which helps in saving a significant amount of time and resources which will then be required to build code from scratch.

In this way, a large amount of development cost is saved which can be utilized for further usage during web development. Furthermore, usage of JavaScript as a single language for whole development also enhances the working of the developers resulting in lowering costs.

Besides, widespread usage of code sharing and code reuse also reduces the time taken by the developers in developing the web application which further reduces the overall cost of building the given app.

The given stack has gained significant acceptance among the developers because it offers an efficient, faster and simpler web app solution for the given app. If you take the help of one of the best MEAN development services, it will boost the usability of the web app successfully.

It has been possible because of three important reasons. First reason is the usage of single JavaScript language, which acts as a single coding language from the start to the end and results in simplification of the development procedures.

For the given stag, the complete coding for all the web development takes place using JavaScript. The given language is suitable for developing both the client and server-side web app which makes it most appropriate for effective app development.

So, it is easy to learn the given language for the developers as they could learn it with great ease and stop spending time thinking about the compatibility of code between different layers.

Moreover, utilization of the single language helps the developer to make the development of a web app easy to understand and grasp it in a most cordial manner. So, a well-developed and effective language is there to guide you towards high proficiency.

In the MEAN stack, the database component comprises in MongoDB, which is capable of building an application for any enterprise more easily. It is also well supported by the people involved in other industries as it comes with automatic replication and failover cluster.

Why MongoDB? The answer lies in the fact that developers do not restrict themselves to one database such as MySQL, they also take the services of another database beside it.

Moreover, the document structure offered by MongoDB is highly flexible and can conduct simple edits by adding new fields. Furthermore, there is no forcefully entry of data into tables if the aim is to make the structure more usable.

Besides, MEAN stack also has the presence of NoSQL and document database which enhances its flexibility for use in numerous applications.

It has been found that MEAN stack development usually comes with high speed. Moreover, its codes are reusable due to the presence of Node.js and Angular.js which makes it efficient enough for further utilization.

Due to such facilities, the given stack gets testability and maintenance conveniences also. With the presence of Angular.js, be sure of getting the availability of various JavaScript UI libraries with the promise of code-less browser independence efficiently.

This, in turn, will help the developers to get two-way binding and a clean separation of presentation from UI logic successfully. After its development, libraries can be reused for both front and back-end and boost the productivity of the app significantly.

It has been now proved that MEAN stack is the best effective stack technology which is capable of inducing a new life in the web app development and enhances productivity.

If you want to have an effective web solution at your doorstep, then hire full stack developer which will assist you in enhancing your web application most proactively.