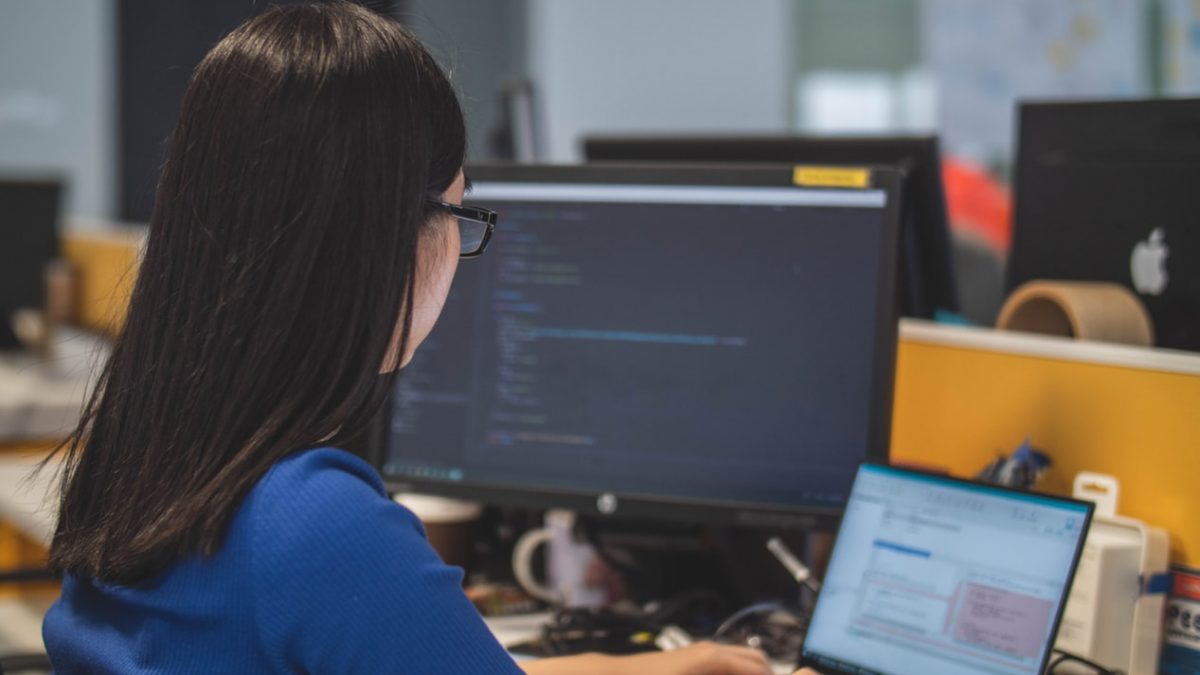 Web development has marked its presence whole over the world as it is going strong beyond limits. When choosing a programming language, there are endless options for the developers and one such option is PHP. Yeah, that’s true!

When professional work is taken into consideration, PHP language is the best for effective web development. It is an open-source language that uses the same code with no need to write lengthy and complex code for web apps.

PHP has gained so much popularity that it is now getting free support through forums, blogs, PDF’s and social media. Furthermore, it has a larger user base among any scripting language.

There are various advantages of utilizing PHP for developing the web application which will be explained in detail in the given article appropriately.

Also Read: 5 reasons why choosing PHP framework for business it solution is your great choice

I. PHP comes with Easier Upgradation

An interesting fact about the PHP is that it is easy to alter its codes? The reason is that it allows effortless decoding of syntax most easily. So, it helps the task to get executed in a minimum amount of time.

The essential characteristic of PHP language is that it helps the web developers to alter their websites successfully in the most advanced applications.

Due to its open-sourced nature, it can incorporate new functions that are inconsistent with the latest technology and requires a minimum amount of cost.

Another important aspect is that for further maintenance in the codes, developers other than your team could make some essential changes in the task. So, hire dedicated PHP developer to upgrade your PHP software in a lot of easier ways.

It doesn’t restrict you to develop a unique app and is compatible with working multiple platforms and just not limited to OS. What’s more, PHP can also run on Linux, Mac OSX, UNIX and Windows.

So PHP helps in making the task of the developers much easy and assists them in providing them a good platform where they could work with great ease and without much pressure.

Why PHP is so popular among programmers and developers alike the world over? The reason behind this is that it is the fastest programming language when made comparison with others.

In addition to this, it is also easy for PHP-based applications to get loaded over slow internet and data speed with great ease. In contrast to others, they take lots of time to connect the database and fetch the data after the execution of certain database queries.

The given problem is not faced by PHP and it loads the website very swiftly and easily. Due to its fast speed, it is easy for the developer to develop cutting-edge web applications without thinking twice about their rivals.

Also Read: 7 awesome & unknown facts about PHP, which should make you, go awe!

Due to the advent of digitalization, the world is moving at a faster pace. In such a scenario, the vital role is played by those websites which come with high loading speed.

For the user’s convenience, a website should load within 6-8 seconds. If it fails to load within the given time, then the users will ignore it and move towards another website.

But this is not the case with PHP because it has quicker data processing functionality, which allows the website to provide the users with faster turnaround time.

Besides, PHP-based codes can be easily embedded in HTML so that the developer could transfer static web code to dynamic without any issue. There is just the requirement of incorporating PHP code in HTML.

When PHP language is taken into the account, it could not work on either limited platforms or specific webpages. It works on a wide variety of application as is evident from the fact that it powers and successfully run 30% of the websites and web applications.

Furthermore, it also integrates well with MongoDB, Memcache, and Pusher. Due to all these reasons, multiple companies such as banking, IT, health and hospitality industry uses PHP application in some fashion.

So PHP is the widest programming language of the world of web development. If any developer knows PHP, then they can create wonders in the given industry successfully.

In the world of web development, most of the people involved in it believe that PHP is the best language for effective documentation. It remains a major source which could be effectively utilized by the experienced and beginners alike.

The bottom line of the given article is that PHP is creating uproar in the world of web development. Every global developer is utilizing PHP to build an effective web app for their clients.

If you want to have an effective web application based on the given language, then contact a leading PHP Development Company that will cater to all your specific needs and provide you an added bonus that you cannot get from other web-based programming languages.