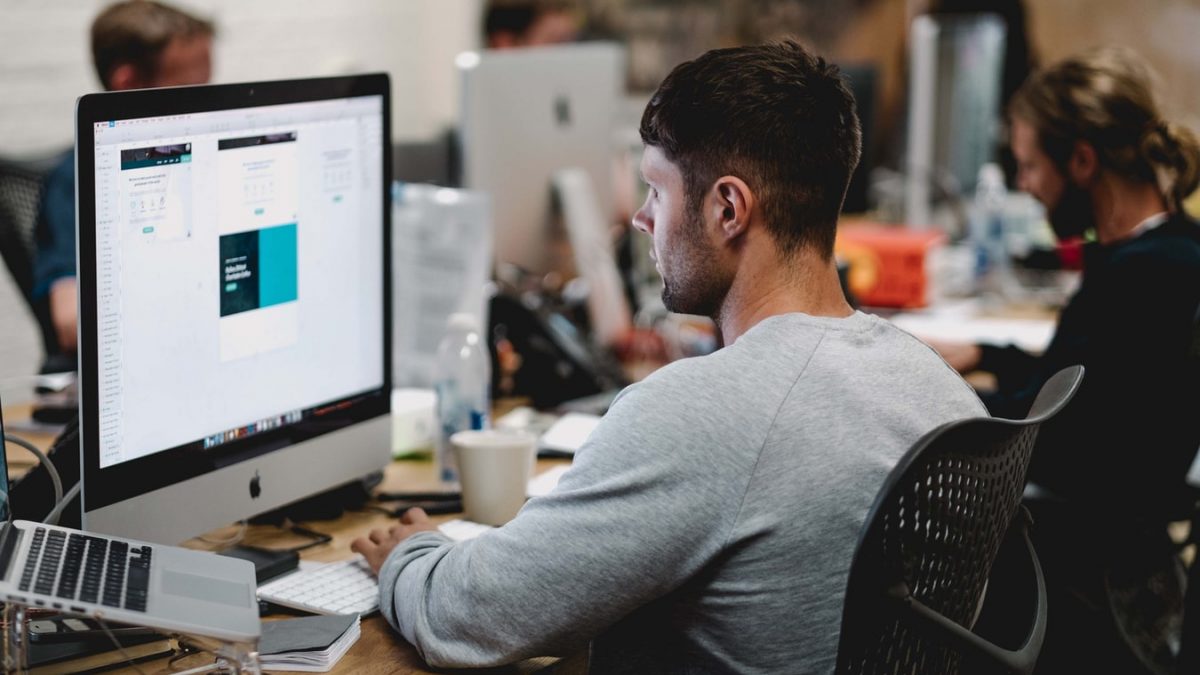 There has been an increase in demand for web and mobile applications across the globe and various technologies have been developed to create them appropriately. Out of all the available technologies, MEAN has gained high fame because:

Out of these four technologies of MEAN stack, Node.js stands out loud and clear. It is an exceptional choice for real-time application and is written in JavaScript. Furthermore, it also allows the developers to make web servers and networking tools due to the presence of Javascript.

Why it is considered important technologies among the developers? The answer lies in the fact that it helps in designing the web application in a faster manner.

Besides, its application can run on a variety of servers which include Mac OS X, UNIX and Microsoft Windows. In addition to this, it has in-built libraries that offer extended features to apps and act as effective web servers.

Various factors have made Node.js immense popularity among the developers. These aspects are as follows:

A. It Allows Writing JavaScript on Both Client & Server Side

The reason behind developers giving more preference to the Node.js is because it permits them to write JavaScript on the server. Previously it was written only for client-based server, but now you can utilize it to write across your application.

It avoids the negative impact of using different languages for both frontend and backend and allows teams to work more efficiently together. With JavaScript at the helm; it is easier to use a consistent tool-chain.

From the personal point of view of the developer, it is great fun to learn Node.js for full-stack development. Besides, it acts as a valuable asset to create a good web application at your doorstep.

B. Node.js is Very Fast

Google provides Node.js with a V8 engine which helps it to provide exceptional running speed. The given engine compiles JavaScript into native machine code to increase the speed of the framework.

Furthermore, it helps in building enterprise’s very fast and flexible network applications so that they will be able to handle the parallel connection with high efficacy.

Node.js is built for high performance and it is a fact. Do you know why? It is because:

As the given language employs an asynchronous paradigm for handling data between client and server, it permits you to use non-blocking I/O in which threads can manage multiple requests easily.

What’s more, it also helps you to build an application with considerable complexity without making your code much complex in nature.

D. It is well-suited to Build Microservices

One architectural style is growing leap and bound due to its increased flexibility and agility and is known as Microservices. Its biggest advantage is that it is well-documented and is going to dominate the software landscape by pushing monolithic architecture to oblivion.

Furthermore, it encourages you to develop the app in a modular and focused manner and uses specific modules to develop it most effectively.

Furthermore, Node.js comes with a node package manager (npm) which is incredibly easy to publish and packaging the modules most conveniently.

So incorporating Node.js is the best way to prepare you in the future so that they could become more relevant in their business.

E. Real Data Streaming is Possible thanks to Node.js

Web framework treats HTTP responses and requests as a whole data objects and Node.js is very good to handle I/O. Due to the given fact, it can build some amazing things also.

Furthermore, it reduced the complete processing time and the given feature will dominate the developers to work on real-time audio or video encoding.

An interesting piece of information, isn’t it?

F. Node.js is Capable of Serving as Proxy Server

There are various exclusive features of Node.js which it can employ as a proxy to various services with slight differences in their response time.

If a server-side application is employed for communicating with other resources such as 3rd party for collecting data and storing images, then the given technology can be utilized as a proxy server to compensate the professional proxy infrastructure.

With the availability of so many special features, there is hardly any reason to not consider Node.js for developing amazing web apps with ease and a popular runtime environment.

So if you want to progress in your field with the given technology; then opt for leading Node.js development services who are adept at the latest technology and will help you to provide effective web application at your doorstep. 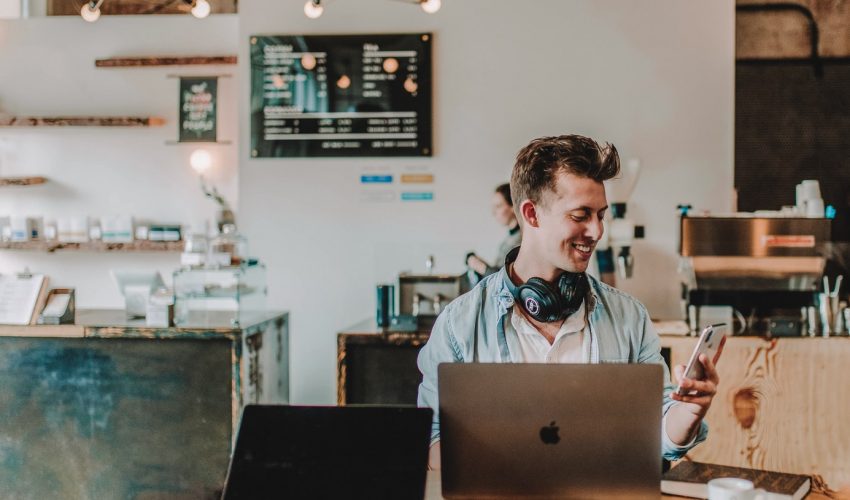 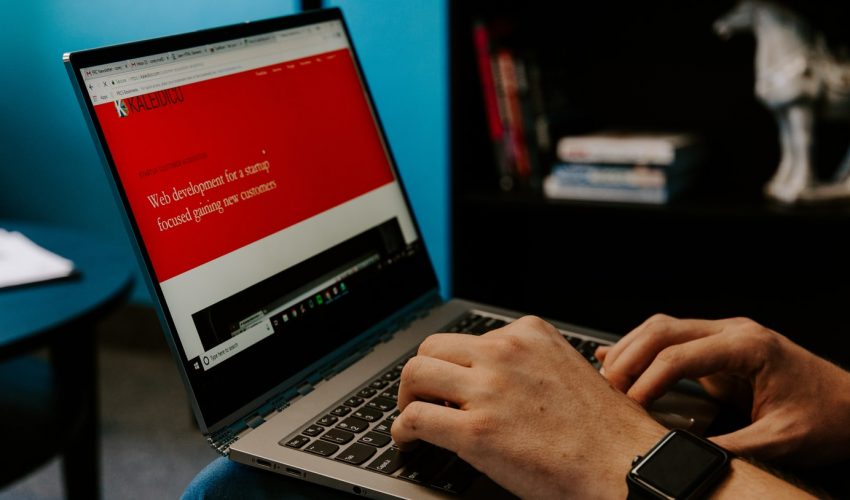 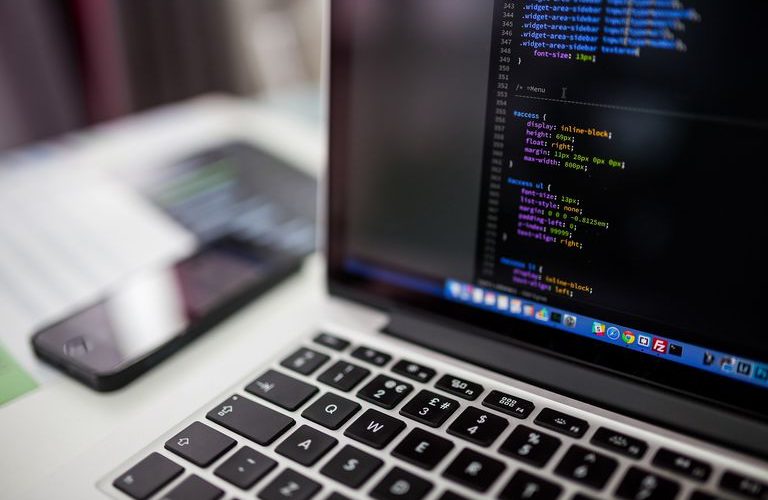