5 Reasons PHP will Remain Relevant for Web Developers in Future 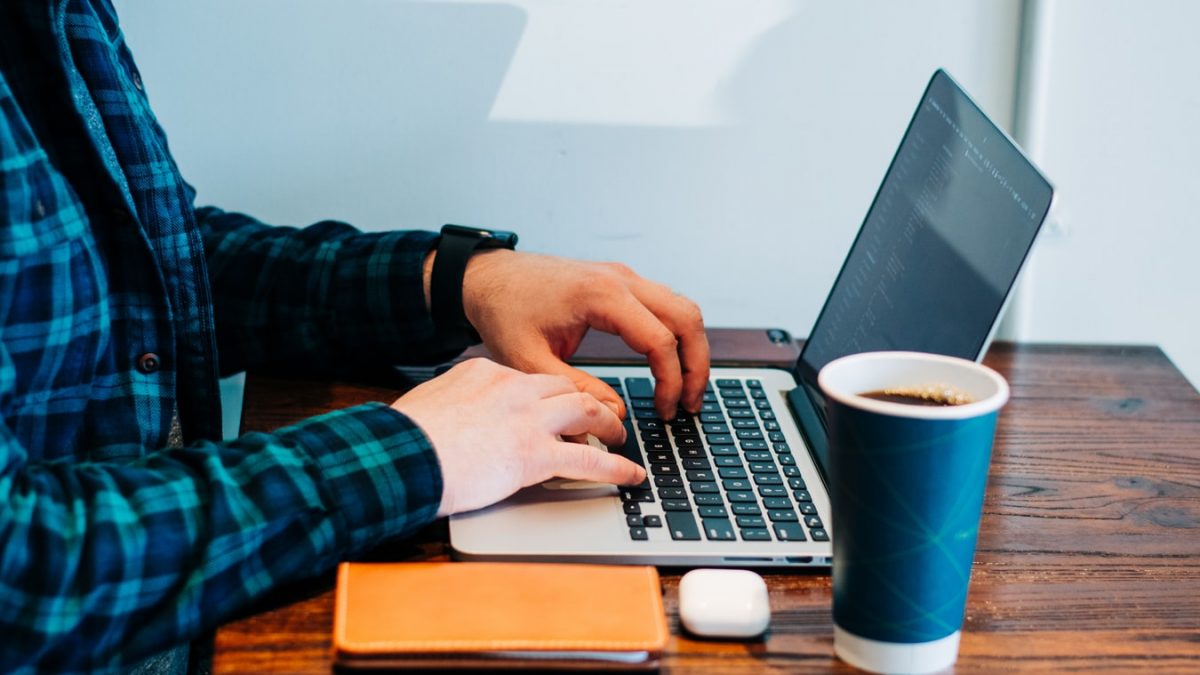 PHP is a server-side scripting language that is utilized by developers efficiently to design customized websites. It is mostly renowned for designing websites with enhanced functionality and comes with various benefits like reliable features and dynamic webpages.

Furthermore, it is an open-source framework of PHP which attracts the developers and clients to get the best web application to boost their business prospects.

The given language is considered as a top choice for effective website application development. In spite of the rise of numerous programming languages, PHP is still going strong and facing severe competition eventually.

The given article will focus on how PHP is still relevant even with the presence of stiff competition from other programming languages. Furthermore, the time has arrived to take the help of a Leading PHP Development Agency to get access to the effective web app for the future also.

Also Read: How has PHP edged out Java to become a Cool Buddy for Startup?

A. PHP Command Line Scripting is in Great Demand

But a question arises that why there is a requirement to run PHP on the command line? It is because of the presence of successful running of the background in the web-server, which takes a few minutes to hours to accomplish the given project.

As it is a known fact that the web script has only a few minutes to execute and after this, the web script will abnormally terminate. It indicates that the sending of bulk emails almost redundant. In such a scenario, PHP Command Line Scripting comes into action.

There is no maximum execution time limit with the given script, and the user can run as long as they can. What’s more, the given line script helps you to accomplish various time-consuming tasks like a backup of the entire database & transferring files to another server in a few minutes.

B. PHP comes with High Compatibility to Offer Seamless Performance

If you want to have a seamless performance in your website and web app, then opt for that language that is highly compatible in nature which is none other than PHP.

PHP is renowned for going well with not only Windows and LINUX/UNIX, but also with Apache and MySQL. What’s more, the given language is also suitable for cross-platform development which enhances its cost-effective feature to the delight of the developers.

With such exciting features, it facilitates the designers and developers to add and update more functionality to the delight of the users. Also, it comes with various plugins and extensions so to make the coders face any challenges successfully.

PHP Desktop is an open-source tool, which helps in converting PHP web app to desktop applications without much difficulty. As PHP is an interpreted programming language that can’t compile the project file into a single file for execution, then how it is possible?

It has been possible because the PHP can be easily combined with HTML & JavaScript to help in achieving its objectives and provide an effective web application to its customers.

It helps in embedding all the services required by your app before running. It includes a web server, a database engine, and PHP server.

Afterward, it also embeds a browser for universal interfacing and helps in interpreting the programming language which in turn helps the app to run most effectively.

D. PHP has Faster Speed because of the Presence of Opcode Optimizer

PHP has dramatically evolved with time, and it can be noted from its high-quality speed. With the inclusion of object-oriented programming, it has gain easy abstractions for functional programming.

Do you know how PHP has been able to enhance its speed? The answer lies in the fact that the script of the given language is compiled each time a webpage is accessed which kick off the Opcode optimizers to use specific functions for reducing the usage of code and cache the compiled results instantly.

In the present scenario, most organizations face the challenge to handle their online traffic appropriately. They require a platform where they would be able to manage web traffic and fulfill the needs of the customers simultaneously.

PHP is an old language but still comes with a vast number of powerful frameworks that make it performing all kinds of functions well and in a most proactive way.

If any issue arises on your website, then it can be solved by applying any of the PHP frameworks and thus you will be able to handle all kinds of web traffic without compromising with its features.

So If You Want To Hire PHP Coders, then it will be beneficial for your business as they will provide you an iterative website capable of handling web traffic without facing any issue.

So from the given article, one thing is well said that PHP is not going to fade any soon. Furthermore, it will be going to remain favorable among web developers even in the future.

Thus, the time has arrived to utilize PHP programming in your web application and get access to the wonderful world of web development appropriately. 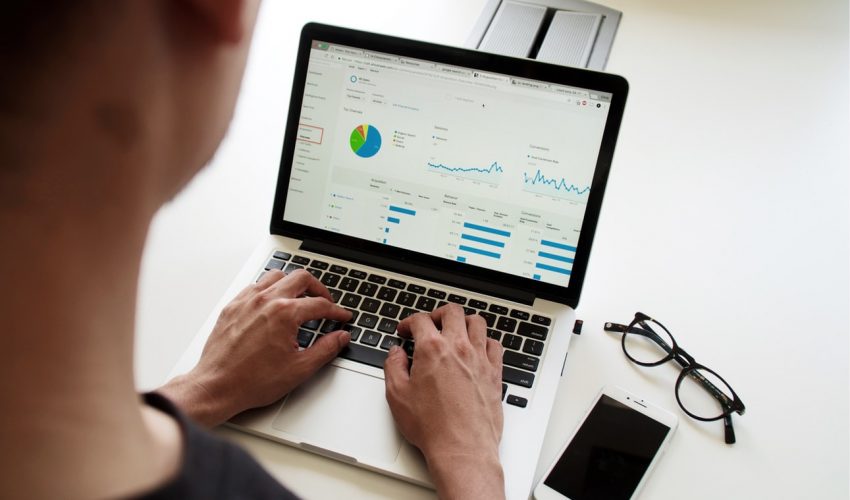