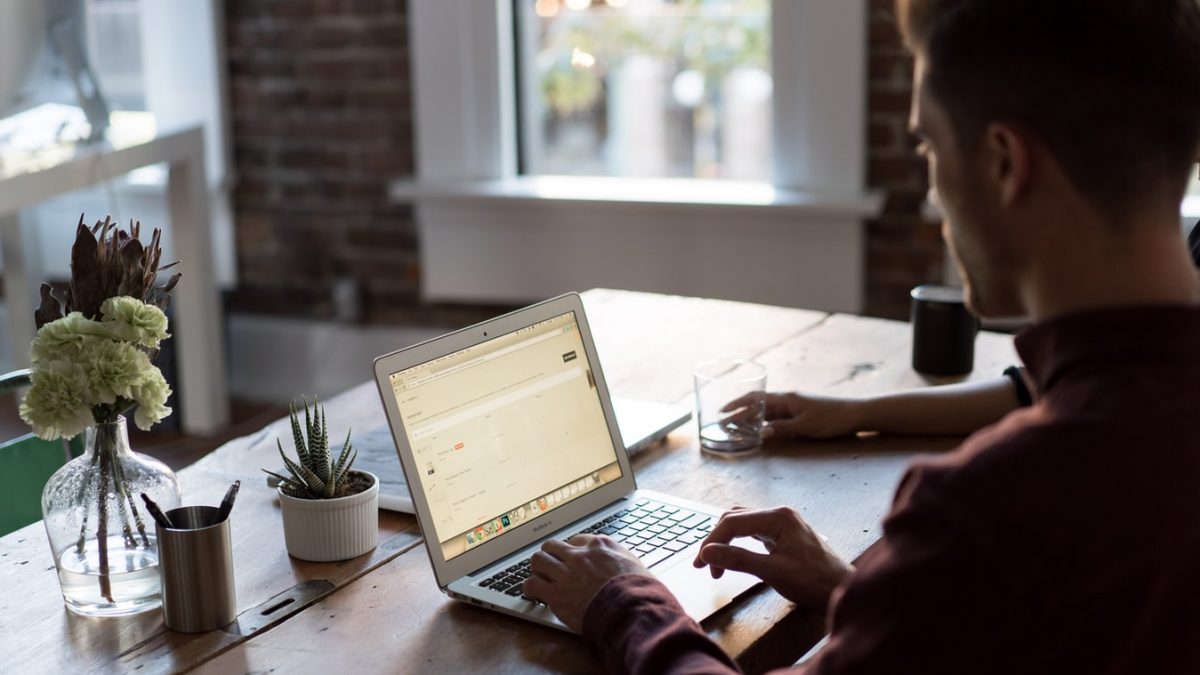 In today’s world, it is a challenging task to provide a web application as per the needs and requirements of the customers. To achieve this appropriately, the developers felt a requirement of MEAN stack which is capable of fulfilling all these aspects efficiently.

MEAN stack is nothing but a collection of four powerful technologies namely, MongoDB, ExpressJS, AngularJS, and Node.JS respectively. These can be explained as follows:

These four technologies are capable enough to provide a miraculous recipe for software development form a startup.

It is an open-source and free stack which is the main reason behind its high popularity among the developer community whole over the world.

What’s more, it is bound by a single and dynamic programming language, JavaScript which is useful for building a robust web application for a startup. From client to server and then to database, MEAN stack is utilized for full-stack JavaScript development.

MEAN stack has been implemented by various bigger organizations such as PayPal, Netflix and even NASA for developing their web application in the most proactive manner.

A. Speed is the Identity of MEAN Stack

The event-driven architecture of Node.js is the main reason why MEAN stack permits numerous concurrent lists with less slowdown and thus making it faster than its rivals.

So an app which built using Node.js took 33% fewer lines of code to construct it with only half time to respond it efficiently. Furthermore, the given stack also makes the I/O processes of database execution and network connections faster than other stacks.

B. MEAN Stack is Highly Scalable

The given technology is capable enough of scaling an app as per the environment and hence many developers are attracted to it. The one notable aspect of MEAN stack is that it makes easy to scale all the layers of the backend, frontend, and database.

The high scalability of MEAN stack is due to the presence of technology such as MongoDB which comes with exclusive features of replication, auto-sharing and high-availability which makes the scaling easy and without any failure.

Besides, the presence of Node.js enhances the scalability and performance of the applications. This is the reason why most of the developers opt for MEAN stack for building their software for the startups appropriately.

It has been found in various surveys that cyber attacks have become the biggest threats to online business. The reason behind this is that due to data breaches, online businesses have faced annual financial losses of $2.1 trillion in 2019.

So, various security procedures are followed by the developers and help the users to get the best quality project at their doorstep.

One of the greatest strengths associated with MEAN stack is that the developers can switch from one framework to others with great ease and all thanks to isomorphic coding.

Isomorphic coding plays an important role in MEAN stack as it allows a developer to run a code written for one framework for another framework without doing significant changes in the original code.

It has been possible because of the use of JavaScript which requires no software but only its web browser to execute any web page or application effectively.

This is the reason why MEAN stack development is ahead of its rival frameworks and offers a great sense of pride among the developers who opt for the given stack.

So, the time has arrived to hire full stack developer who will cater to your needs and provide a robust framework for your worthy clients.

Do you want to know why the architecture of the given stack is so much powerful? It is because of the presence of Angular.js which is used to create a user interface.

Due to such factors, about 37% of the software engineers opt for the given technology of MEAN stack and remain popular in the world of web development.

Angular.js is based on Model-View-Controller (MVC) architecture which is two-way binding and due to which it supports rapid and parallel development.

It indicates that change in the model section is also seen in the view section which negates the need for additional code to view both sections continua synchronization.

It has gained immense popularity among startups because it results in the reduction of development times to three times. Furthermore, it is also able to make changes in the future in a smooth manner for further enhancement.

The database component of the MEAN stack is MongoDB, which is capable of building an application for the startups easily. An entrepreneur supports the given technology when there is the presence of automatic replication and failover cluster.

Why MongoDB? The answer lies in the fact that developers are not restricted to just one database that is MySQL. Moreover, the document structure offered by MongoDB is highly flexible and can conduct simple edits by adding new fields.

In addition to this, there is no restriction or forcefully entry of data into tables if it is to make more usable. Besides, MEAN stack also has the presence of NoSQL and document database which enhances its flexibility for use in numerous applications.

From the given article, it can be said that MEAN stack has gained high popularity among the developers and why not? The presence of four powerful technologies has made it highly popular in the frontend, backend, and database.

So if you want to confront your customers with a good web application, then contacting a reputed MEAN development company will not be a bad option anymore.