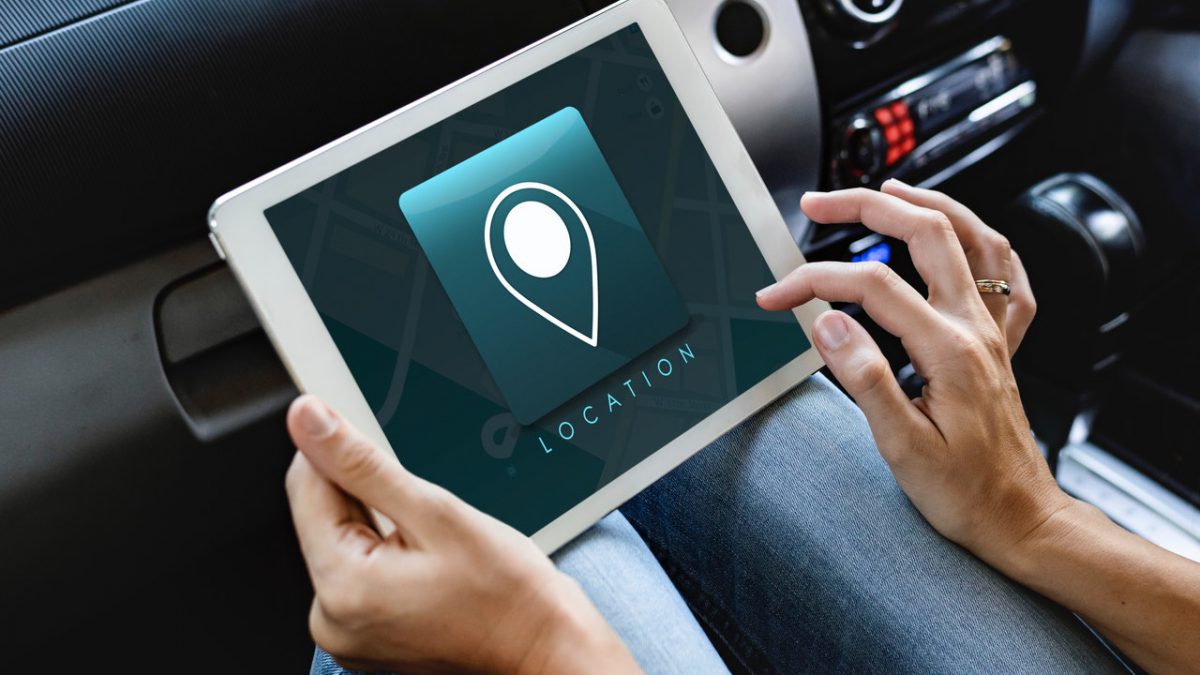 The way of living of the people is changing at a faster pace, so is the technology. Gone are the days, when everyone dreams of highly captive autonomous vehicles running on high-grade technology. During that time, people ridicule the very idea of robust vehicles run on technology.

However, time has now changed as IoT has arrived with a boom and has changed the working of all the industries across the globe.

First of all, what is IoT? It is the extension of the internet connectivity with the physical devices which are controlled and monitored remotely. It has gained immense prominence in various consumer applications such as smart home and commercial applications such as building and home automation.

The below-given figure displays how IoT has become a most demanding technology in automotive, consumer, and business sector and is going to connect things worldwide by 2020 appropriately smartly with automotive industry spending $5 billion to connect their vehicles to the IoT technology.

The humans have made immense progress in the world of technology and have resulted in the creation of the Internet of Things or IoT. The automotive industry has utilized the given technology to provide safe, customized, and convenient vehicles and thus satisfying the needs of their customers effectively.

In the given blog, the major emphasis will be on how IoT has revolutionized the automotive industry as a whole. Although it has faced several criticisms related to the security issues, it has overcome the given issue with its cutting-edge features to emerge as a leading technology utilized in the global automotive industry.

There has been complete transformation in the given industry as a more and more automotive designer is implementing IOT technology to create “smart cars” to the astonishment of the customers.

Various studies have shown that in the USA’s automotive industry, more than 82% of cars are connected to an IoT device and have been increasing to the manifold. This has resulted in rendering it one of the most profitable industries churning out millions of dollars in the economy of the country.

Rapid Transformation in Automotive Industry Thanks to IoT

The given technology is not only allowing the automotive industry to manufacture vehicles to meet the new market demand, but also to fulfill their objectives in their conventional business. There has been a significant impact on the given industry:

A. Improvement in Ideation Design Procedure

With the help of the given technology, it has become relatively easy to alter the engineering and production timelines to manage the lifecycle of the vehicle effectively. Due to such an act, service delivery has become faster as also the satisfaction level among the people.

What’s more, significant changes have been made in the future design by the mitigation of the manufacturing cost and their subsequent removal. Furthermore, the application of analytics techniques has made the monitoring of the product somewhat easy and has escalated the ideation design process to a higher level.

The given technology has come as a boon for the manufacturers of smart vehicles by providing regular updates by making available robust coding techniques which effectively detect any flaws in the vehicles.

Apart from this, predictive maintenance patterns and tools are also used to monitor the failures and finding an effective solution to remove them. Also, cars working on IoT based tech provide regular updates and upgrades with new features to the satisfaction among their customers.

IoT-based technology works effectively on a lean manufacturing approach which has permitted the organization associated with the given industry to create sophisticated products which remain in tune with the ever-changing demand of the customers.

Besides, the given flexible approach has made the whole manufacturing process highly flexible to include in it the material optimization appropriately.

D. Creation of New Revenue Opportunities for Entire Lifecycle of the Product

With the arrival of IoT infrastructure, immense opportunities to expand the sources of revenue have been created for both car manufacturers and their partners. The given technology helps them to get peek into the valuable insights of the data related to the usage of the car, its location, and driving habits of the customers.

In addition to this, they could also be used to provide valuable feedback to improve the working of the vehicle and add additional revenue in the pockets of the manufacturers.

Adding up, the given technology has also changed the aftermarket service ecosystem by helping the manufacturer to collect and analyze the data and convert it into a “cash cow” by offering new and upgraded services to their consumers in lieu of their services.

How Automotive Industry is benefitted by IOT?

There are three ways IoT has significantly benefitted the automotive industry. These are:

I. IoT has Transformed the Transportation Industry to Billion Dollar One

The whole transportation industry works on the software whether it is the prediction of the traffic pattern to the real-time system, there has been a significant reduction in the car accidents and improving the services provided to the people.

So let’s face it. IoT is a smart and lucrative technology which will create a niche of them in any respective industry, and the automotive industry is no such exception. This has created vast opportunities for the given industry to expand its business and turn it into a billion dollar one.

II. A Bright Future to Reckon Into

Don’t think IOT will remain confined to the functioning of the vehicles. The benefits of the given industry are also utilized by the auto insurance company such as Allstate and Progressive in the USA.

By integrating IoT into transportation, they could get relevant information about the driver’s habit and behavior and then could decide the premium on such things. This will pave the way for paying less to the insurance companies and minimizing the risk associated with the breaking of the law. The excellent way to save money, isn’t it?

III. Driving is set to be more convenient due to IoT

Although the given technology has changed the way of working in the automotive industry, it is just the beginning. Both the business enterprises and people need to understand how it will bring significant changes and make their life more convenient one in the future.

With the help of the given technology, various tech perks such as fully equipped navigation systems have become part of the software of the vehicle. In the future, it will be possible to provide their internet hotspot where advertisers could reach the customers and interact with them appropriately.

There is a vast potential for IoT in the automotive sector and has profoundly transformed the given industry to a greater extent. It provides a unique opportunity to get a considerable benefit financially and economically.

Thus, it is now evident that it is on the way to become a necessity in the given ecosystem and if the automobile dealer like you wants to remain in the race, adopt a clear and aggressive IoT strategy with the help of the leading IOT development company and see the excellent result in your business by saving significant amount of your resources.