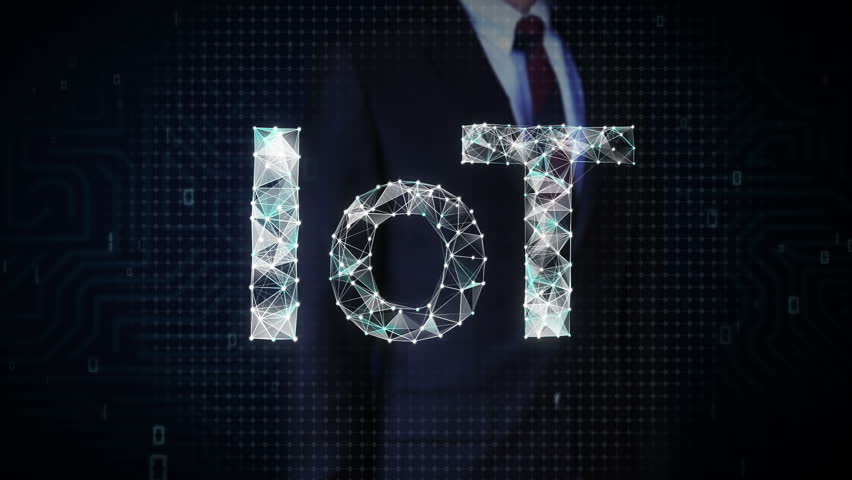 There has been constant churning in the field of technology, and people are finding it difficult to cope up with it. With the ever-changing demands of the customers, a new concept has arrived, which can appropriately fulfill these demands. Internet of Things or IoT is a new term which is defined as the connectivity of the internet into physical devices so that the exchange and collection of data could be done correctly.

Internet is the best source of the medium of communication used by various business enterprises. The reason behind this is that it helps them to have appeal in almost every geographical sphere. Thus, it has become imperative for them to remain update with these ever-changing technologies which would help them to interact with their customers and effectively fulfill their demands.

These two terms are different but quite similar to each other. It could be well said that WWW is the progenitor of IoT. WWW is the way we can effectively interact on the internet and thus has made it useful for everybody on this planet. After the arrival of IoT, this interaction has become more comfortable and prominent as it has allowed all the essential physical devices to get connected to the internet and provide vital data which could be utilized in various industries notable of being them is healthcare, factories, and businesses. Their functions include managing machines, save costs, increase efficiency, and appropriately track inventory.

Various opportunities have been created after the proliferation of IoT in the business. It has also helped in the creation of useful as well as innovative applications which have eased and enhanced the living standards of people and allowed firms to earn more revenue. To develop interactive solutions, IoT development company should consider specific techniques to have a good IoT interaction with clients.

With the dawn of IoT, the whole scenario has changed as the data is transmitted here in the cloud-connected devices which have permitted users to communicate with business management over the internet efficiently.

IoT works on battery-powered instruments and thus requires full-fledged power management. A new layout must be designed by the IoT software development enterprises to minimize the excess of power use.

Clear communication between IoT and users has been possible due to the reliable and robust back-end. The business enterprises could devise such strategy which could help the users to have seamless communication with the device.

A fast, clean, and interactive layout is a must for the overall success of an IoT application. Taking the help of IoT development services to hire IoT developer in implementation of latest web design practices would create wonders. A useful and meaningful design inclusion would make it compatible with mobiles and would ensure rational workflow, thus benefitting the users.

After considering all the aspects of IoT, it has been proved that it has been the real game-changer for the WWW or internet. It has arrived at a time where a user’s convenience is given paramount importance. Thus, warm applause has been provided by the users as well as business enterprises after its onset in today’s world. 👏