How Laravel Framework helps in Enhancing Growth of Startup Enterprises? 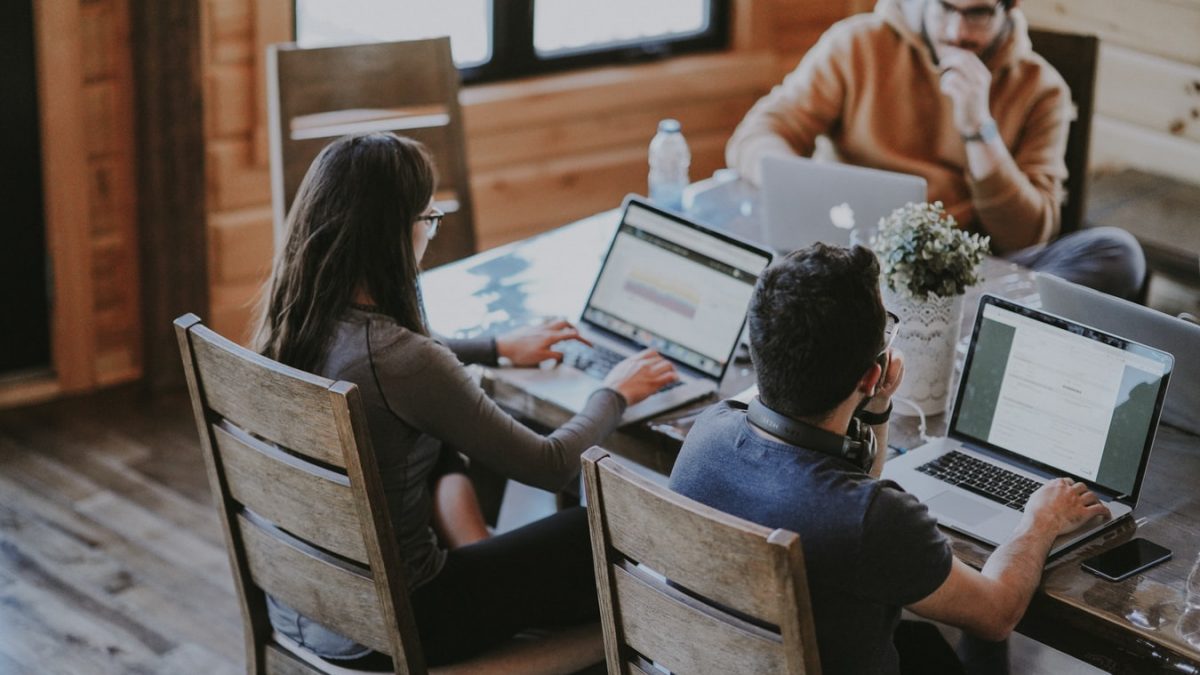 The selection of the best language with a robust framework to build web applications is not an easy task. In such a scenario, PHP has emerged as an ideal language that has become hugely popular and has been extremely suitable for effective web development.

It is a top server-side web application language that has diverse, advanced and powerful frameworks into its fold. They are web-oriented which implies that they assist the developers to build a web app more productively.

In such a scenario, it comes with various frameworks that help it to make the work of the developer much easy. These frameworks are Laravel, Codeigniter, Symphony and many others.

Out of all the given frameworks, the Laravel framework is renowned to provide effective web applications to the customers. It is considered as the most optimal PHP framework which helps the developers to create superior personalized web apps.

I. Laravel is Best Framework for Effective Supervising of Web Traffic

If you want good attention for your startup; then implement the web application in the right manner. For this to happen, opt for the Laravel framework as it is capable of creating such a website which can handle a large number of a user request for network traffic efficiently.

What’s more with its high capacity, Laravel can prevent site crash in any worst situation and can save the best moment to promote web apps wisely. It has been possible because Laravel comes with a unique message queue system at the starting of every app development.

What is the importance of the given function? This function helps in effective load balancing to keep the server in the best shape and thus ensure the smooth running of the operation with the best data integrity.

Whenever business owners try to modify their website, they lack resources to implement changes. Utilize the Laravel framework and get the simple and fastest delivery of the app.

The given framework tends to provide effective remedies to their customers and using one of the best Laravel web development services will be beneficial for your businesses.

Moreover, it also helps in fixing any web and app development issues which helps the developers to present unique web applications most prominently.

Furthermore, it also offers less coding, minimum errors and easy documentation which makes the job of developers more easily and fast. Besides, they also help in the creation of attractive and user-friendly web app for the clients.

The most complicated job which is to be performed by the developers is database migration. It can be quite complicated to perform even by the most experienced developers.

If you want to start to build an enterprise application, then the chances are higher that you might require the services of database migration. It is considered an easier task for the developers especially if they are involved in large scale business enterprises.

With the given technique, the developer can undo changes made in a particular database. Besides, it also allows the developer to share their database with other developers and work with their team easily and smoothly.

Whenever you are going to develop a web application, you must give utmost importance to its security aspect. As no system provides 100% security from the online intrusion, a secure framework with high-security features is the need to get a secure web app.

As compared to other PHP frameworks, it offers special security features known as CSRF token which is capable of dealing with various new security aspects efficiently.

Do you know why global developers have developed an immense love for the given PHP framework? The answer is the presence of the Blade template engine which acts as the best effective tool to attract a large number of developers.

It is extensible in nature which prevents any visual projection and thus makes it the best among all the other PHP frameworks. Besides, the given engine comes with loops and conditional statements and thus allows a developer to work with the PHP/HTML language easily.

The presence of the given template engine is the main reason behind the Laravel web apps being light-weighted in nature. Furthermore, it also comes with readymade widgets which have inbuilt JS & CSS code.

If you want an app that is free from bugs, and errors; then a testing method must be followed before releasing it to the public. Opt for Laravel framework as it comes with the automation testing which is less time consuming and more affordable.

The Laravel has been developed keeping in mind its testing features. It supports testing with PHPUnit which is essential to mitigate any errors and immediately fix it. Expressive automation testing is also performed using convenient helper methods.

Also Read: 5 ways opting for laravel framework to boost your business is an excellent choice

After going through the above-given features, it could be well said that the Laravel framework is creating wonders in the world of web development.

It is now prudent for you to hire Laravel experts who are proficient enough to provide you with effective web applications at your doorstep successfully.