How has PHP edged out Java to become a Cool Buddy for Startup? 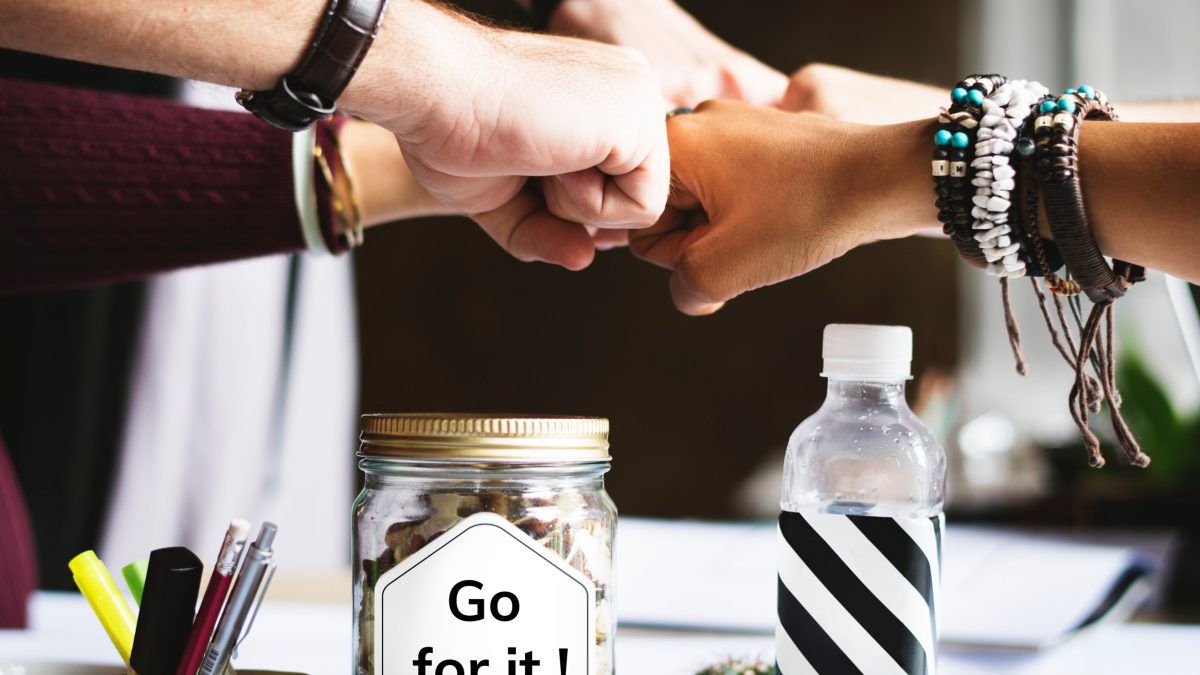 If you want to create a controversy in a room full of programmers and developers, declare one programming language is better than the other. There will be hues and cries all over the place with rising of banner favouring a particular language.

Mind you; there will be the creation of an atmosphere full of profanities!

Jokes aside, one question should pop up in your mind as a co-founder of a startup: “Which programming language should be best for my startup?”

I am not an expert to give you an accurate answer; it is your choice and your decision to choose a suitable language for your startup. Apart from that, a startup requires that language on which their technical teams are more comfortable.

Another essential aspect taken into consideration is the community and ecosystem that exist around a given language. So, choosing a language implies you are choosing a culture and collection of tools currently which are present in the scenario.

The given study will focus on two particular languages namely; PHP and Java and try to understand why the former has edged out the latter to become the best programming language to lead the startups in their path towards success.

Also Read: Why PHP is the Right Choice for Custom Software Development?

Which is Best Language for Startup: PHP & Java?

Furthermore, both the language has tons of features which help a programmer to create a niche service for their clients efficiently. Then what is the difference? Why has PHP become darling among developers resulting in PHP moving towards the oblivion?

The answer lies in the next section. More exciting is about to come.

We are not saying that Java and PHP are better or worse as a programming language. Both have particular benefits as well as the drawbacks and come with some specific features. Then what is the issue? Why then so much concern?

The answer is that Java Enterprise has been unable to change to the present condition and is harming the growth prospect of the startup at its initial phase.

On the other hand, PHP is a robust programming language which comes with the powerful frameworks to help the developers to create a unique and secure web application.

Furthermore, there is one aspect which plays into the advantage of Java is salary. Yes, that’s true! As per the reports of PayScale, the average salary of a Java developer in the USA is $73,800 as compared to that of PHP developer whose average wage in the USA is $65,500.

But in the given facts lies a warning for you. Don’t get flown in the wave which you can’t ride! This quote implies that for a startup company, there should be a primary focus on building a team with developers with low cost so to sustain in the turbulent first year successfully.

Thus, a higher package for Java developer might prove to be an added advantage, but in the case of a startup, a PHP developer with a low package will rule the world.

So, PHP is now on the top of the world of startups and within a few years; it will kick out Java and become a leading programming language across the globe.

I. Design & Architecture: The most crucial Aspect in Picking a Language

Creative and appealing web design is what the need of demand and is a must for a startup to enhance its global web presence. There is no point of picking up a language which has corrupt system architecture. Although Java is a compiled language making it faster than the PHP. However, in real practice; it is the PHP which is much faster as it is designed for the web.

What’s more, PHP frameworks are designed to enhance the credibility of the enterprise web which most of the organization yearn to improve their web presence. So for developing a good startup website, PHP will come to handy.

Do you know why PHP is getting immense fame among the web developers? The reason is that unlike Java, it is an open-source programming language which permits the developers to develop any code and that too for free! An exciting piece of information, don’t you agree?

In addition to this, programmers can utilize the given PHP framework by customizing the server-side scripting language to develop enterprise applications as per their need in the most productive manner.

On the other hand, Java uses an open JDP which is used for implementing the language code and makes it more costly than the PHP. Therefore, hire PHP programmer to get a cost-effective web application to enhance growth prospects for your startups.

III. A language is a Tool for Building a Robust Web App

To meet end goals, design and architecture are taken into consideration. Same is the case of choosing tool; you focus on completion of the job in hand. So, language acts as a tool. That’s it! Many misguided programmers say that PHP is for the poor entrepreneur. Nevertheless, they are wrong.

PHP is a language which works efficiently when handled by an expert software engineer. They are the one who knows the procedure to design enterprise applications. There are no shortcomings for the given language and in some instances; it is far more superior to other languages, including Java.

So there is a saying- “If you want to build a skyscraper, then design a skyscraper”. The given quote conveys that if you want to get access to a secure enterprise solution, and then implement that language which is useful in design and architecture.

Thus in the given case, PHP has shown more resilience as compared to Java. Furthermore, it has demonstrated high growth aspect to act as a front-runner & dominant budget-friendly language for an enterprise like yours.

IV. PHP is more Technology-lean as compared to Java

With the availability of robust and high-tech frameworks, PHP has surged ahead against Java to become a popular language for the web development team of a startup. Not only PHP is loaded with advanced technology, but it also comes with high endurance to protect the developer from an unforeseen disaster.

So, just saying that one language is good over others is not a better idea. It depends on their capacity to solve the problems at a faster pace. Although Java is good for career growth, PHP has searched ahead in web earning, especially in case of a startup.

Therefore, hire an efficient PHP developer and see how your startup business surge to a new height.