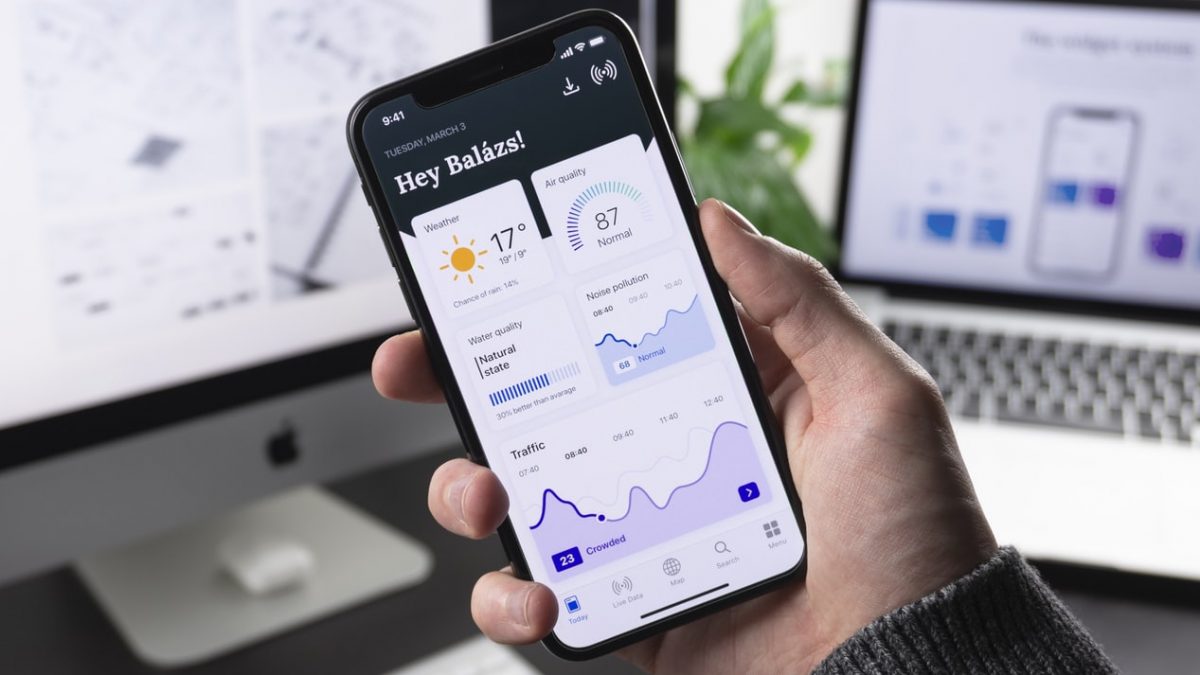 The web development is a diverse and fast-moving world and includes a variety of frameworks and technologies. However, choosing a designated web application is a tough task even for an experienced developer.

In such a case, the arrival of MEAN stack has come as a sigh of relief. In today’s time, MEAN stack is one of the cutting-edge development frameworks which are renowned all over the world.

It is not just a sort of conventional stack. In fact, it is a JavaScript-based development Stack that is capable of taking full care of the app development procedures.

It comprises four important technologies namely MongoDB, Express.JS, Angular.js and Node.js which helps in the development of meaningful web app for the clients.

In the given article, we will discuss the importance of the MEAN stack and how it will provide a high-quality web application to the clients successfully.

A. Utilization of JavaScript for Creating Appropriate Web App

The best part of the given stack is the use of JavaScript in all the technologies which makes it successfully. In other frameworks, developers are compelled to use numerous languages, which will force you to consult experts for various languages for the creation of a single app.

Contrary to it, MEAN uses only one language from database configuration to handling frontend data which is JavaScript. Furthermore, it also supports Linux and Windows OS successfully.

Besides, there is also a greater chance of data recovery due to the power and reliability of the framework because of the given language.

So, no need to hire developers who are experts in different programming languages. Just contact a reputed MEAN Development Company and employ a team with the capability of working in JavaScript most appropriately.

The high scalability of the given stack is due to the presence of Node.js which utilizes resources efficiently due to the non-conventional single-threaded execution model which lay the way of handling synchronization and execution well.

Furthermore, with high scalability, it will be easy to add new features or functionality in the given app when a need will arise in the future.

What’s more, these apps will be able to fit in any new business requirement and thus prove to be beneficial for your business in the long term.

With the availability of the given technology, it is appropriable to get testable concurrency without any headaches and uncertainty that will be beneficial for the developers.

It has been found that MEAN stack development usually comes with high speed. Moreover, its codes are reusable because of the presence of Node.js and Angular.js which makes it efficient enough for using it for further working.

Due to such facilities, the given stack gets testability and maintenance conveniences also. With the presence of Angular.js, there is a high assurance to get the availability of various JavaScript UI libraries with the promise of code-less browser independence efficiently.

Besides, it will help the developers to get two-way binding and a clean separation of presentation from UI logic successfully. After its development, libraries can be reused for both front and back-end and boost the productivity of the app significantly.

D. MEAN is Budget-Friendly in Nature

The main reason why most of the developers prefer MEAN stack for effective app development is due to its budget-friendly nature which has made it more economical when compared to other technologies.

For the customers and developers, it is beneficial for both of them as they can curb unnecessary expenditure on extra resources. Besides, there is the presence of a large number of developer community who are actively interested in the given technology.

Furthermore, there is a large presence of reusable and sharable code which helps in controlling the budget of an organization to a larger extent.

Also Read: Mean stack and startups: How it has become great choice for new startups?

The database component of MEAN stack comprises MongoDB, which is capable of building an application for any enterprise more easily. It is also well supported by the people involved in other industries as it comes with automatic replication and failover cluster.

In addition to this, the developers do not restrict themselves to one database and instead can also take the services of another database such as MySQL beside it.

Moreover, the document structure offered by MongoDB is highly flexible and can conduct simple edits by adding new fields. Furthermore, there is no forcefully entry of data into tables if the aim is to make the structure more usable.

The given stack has gained significant acceptance among the developers because it offers an efficient, faster and simpler web app solution for any web application. If you take the help of one of the best MEAN stack developer, it will boost the usability of the web app appropriately.

The faster app development has happened because of the usage of single JavaScript language, which acts as a single coding language from the start to the end and results in simplification of the development procedures.

Besides, it also supports JSON which helps in the seamless spread of data within the layers. Its best part is that the developers need not require to write the code whole over again. Furthermore, it also allows simplifying the functioning of API’s successfully.

It has been now proved that MEAN stack is the best effective stack technology that is capable of enhancing productivity and providing new life to the web app development. If you want to have an effective web solution at your doorstep, then utilize the best technology available in the given stack and use them to enhance the value of your business successfully.