5 Reasons that make Ruby on Rails the ultimate choice for entrepreneurs looking to build or Re-build their websites. 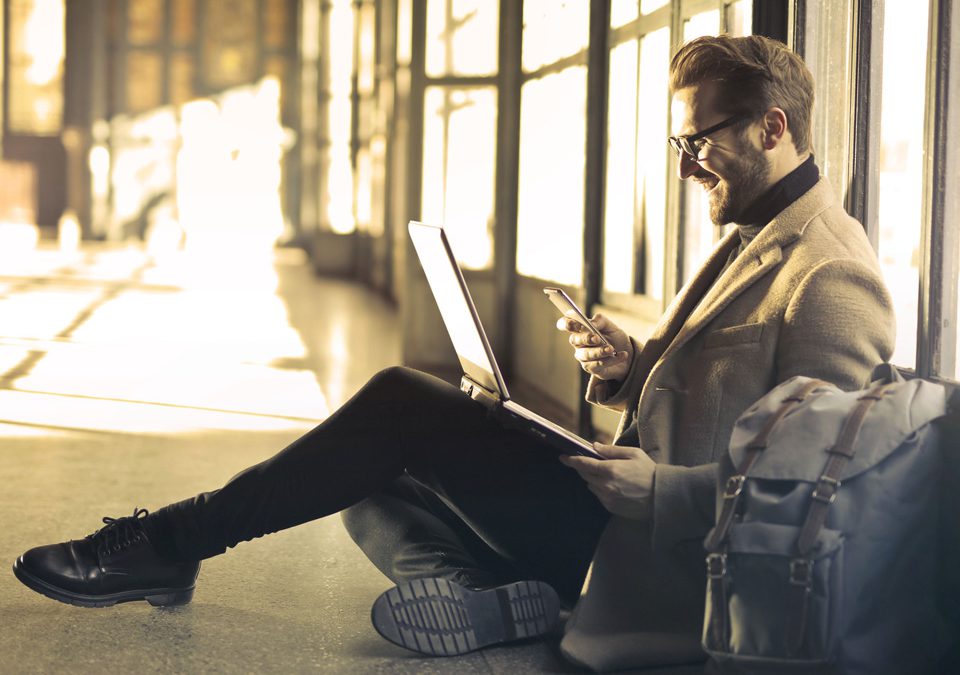 The language Ruby was created back in 1995 and since then it remains one of the most used general-purpose scripting languages. A decade later, the Rails framework was created over Ruby, which is open source, multipurpose, extensible, and very expandable.

Instantly, it became a hit with web designers and still is one of the top favorites of many web developers. The codes and structure of this framework are so clean that many website owners hire Ruby on Rails developers for revamping their websites, which originally might have been written using some other programming language.

Furthermore, this framework is so simple, scalable, and cost-effective, this framework became a rage with many startups. Twitter, Shopify, Groupon, and many more successful startups were all supported by ROR. Interesting, isn’t it?

Let us take a look at what makes ROR such a wanted framework for developers and enterprises alike:

The syntax of ROR is created using simple English language. Hence, making it very easy for coders to understand and exploit the possibilities of this framework. There are umpteen built-in solutions available that can come to easy aid for programmers. Going forward, one of the best aspects of ROR is that it generally has a fewer line of codes than a PHP website or a Java Website.

Developing a website using ROR is much faster than any other framework. Mostly because of the lean code base, modular design, and the Model View Controller (MVC) architecture. Also, the ROR community is very active and supportive that has contributed extensively into the open source space. More often than not, one can easily find very useful and easy-to-use plugins that make the entire development process progress better.

Updating and modifying the codes written using ROR framework is very easy. Mostly because it is very stable, predictable, and agile. Therefore, if your existing Ruby on Rails developer is no more in your office, it is very easy for the new employees to quickly learn the codes and update the application. This way it saves a lot of time and cost as well. One of the reasons that makes Ruby on Rails development services very attractive and lucrative.

Ruby on Rails is now close to a fifteen-year-old framework, therefore, very matured. There are numerous quality libraries available, using which developers can create websites and applications that meet the standards and benchmarks of a quality product. ROR also promotes testing automation, as well as, it gives enough emphasis to the aesthetics as well. Hence, the end product developed on ROR is flawless and appealing at the same time.

5)    Suitable across all verticals and industries:

Ruby on Rails is a matured and full-stack framework that just does not include robust back-end designs but also fantastic front end solutions too. Be it a complex product for a big organization or a simple solution for a startup, ROR is a comprehensive framework for projects of all scales and sizes. ROR framework is used for creating wide and varied products ranging for Content Management Systems to Mobile Applications to Market places and social networks as well.

Ruby on Rails is built on Ruby, one of the most popular and trusted general-purpose programming language. It is highly agile, modular, scalable, and easy to use framework that programmers vouch for. Moreover, it is very time and cost efficient, which also makes it one of the most sought after framework for people looking to revamp their websites.