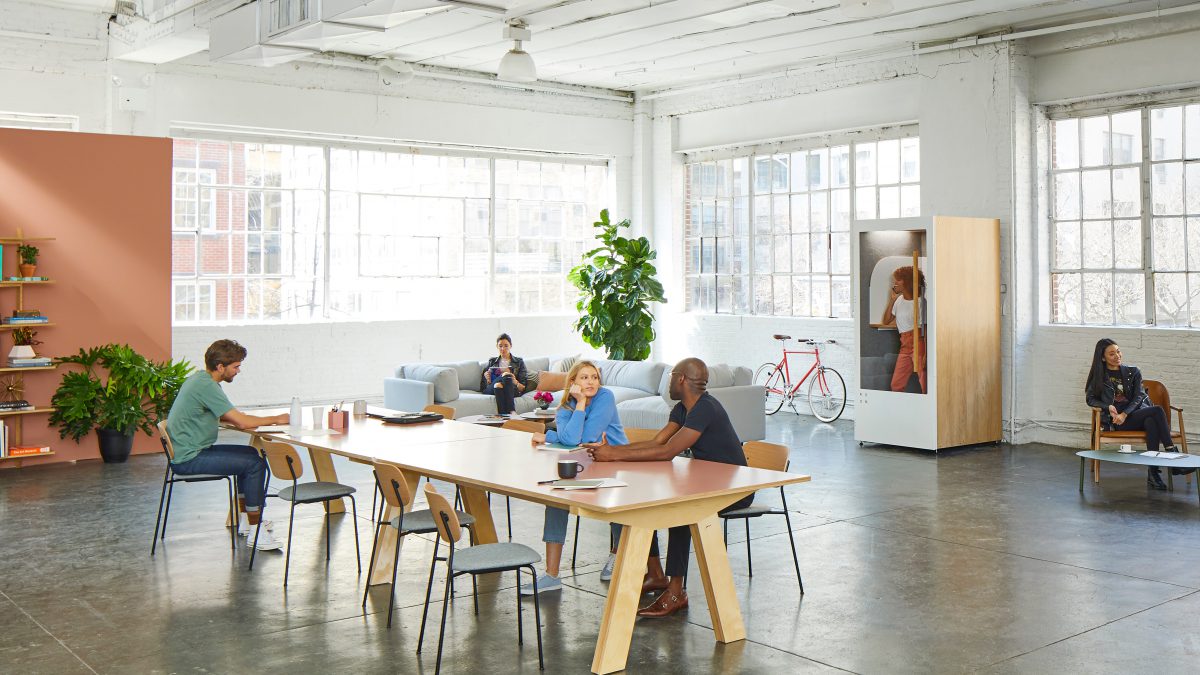 Just from the beginning, startup tends to face the critical issue of selecting the right programming language. It is not an easy task as there are varieties of options to choose the best language for their project.

Why most of the startups failed to survive after the first year? There are two reasons:

So, these two factors are the main issues which a startup should keep in mind while selecting a programming language.

Then why choosing Python is the best option? It is because it is the language of the future. It’s true!

Choosing such a language is beneficial for you because:

So come and join in the given exciting journey to find out the importance of Python programming language and why startups will be at a loss if they ignore it. Let’s see. The voyage has just begun.

Why is Python leading the World of Web Applications?

From the above-given chart, it can be stated that Python is the second-best programming languages suitable for business in 2019 and beyond. The above-given figure also states the same, and the given language is going to topple JavaScript to become number one.

Do you know why? Because Python is renowned as a Swiss army knife in the world of coding! There are various features which make this language darling of developers across the globe:

Various renowned companies have built-up their structure on Python to get access to a high level of success. The above-given factor is the reason why Python has become the boss of the world of web development. Cool, isn’t it?

Reasons Why Python is Best for Startups

Now come to the point. Python is going to become the best programming language for the startup. It is here to answer all your woes. The versatility of the given language will prove to be more effective than other languages.

So, here we are presenting the main reasons which will help your startup organization to take a cue and immediately contact one of the best Python development services before it becomes too late.

Python is known for the presence of mature and stable frameworks which helps in providing best web services for new startups. It includes Tornado, Flask, and web.py, which assist in scaling down the issues affecting the working of the web apps.

What’s more, it also provides high-quality connectors which are available for every database system present in this world of web. In addition to this, it is best suitable for backend processes for caching and other things.

Another aspect which gives Python a cutting edge is the presence of various even-loop frameworks such as Django which are not present in other programming languages.

Also Read: If you seek efficient data visualization, Python should be your only choice

Why developers have immense love for Python? Because of its beauty and simplicity! Furthermore, there are three most important core principles which have made Python the most preferred language for startups:

In practice, these given principles help in developing an intuitive, easy to learn, and use and well-structured language. These all qualities of Python will help the startups to accomplish their project without getting affected by time and budget constraints.

So when you are devoting your time to hire Python coder who will assist you in creating the best and user-friendly applications to enhance your success rate.

For a startup to succeed in their business, it requires flexibility to enhance its growth. Nevertheless, it is difficult to predict when scalability for a startup becomes a priority. In such a scenario, choosing a perfect language which can quickly scale up and down as per the situation is the need of the hour.

Due to its simple nature, Python is easy to maintain and tackle the burden of fast growth. Moreover, it comes with a secret weapon called the Django framework, which also helps in enhancing the scalability of your framework.

Besides this, the components of the given framework are decoupled, which implies that they can be removed or replaced as per the requirement of the project to achieve more specific solutions.

Do you know why the given programming language is surging the height of popularity? It is due to the presence of a large and active community of supporters. There is no other community across the world which is as devoted as the Python’s programmer community.

The given fact implies that with the help of this active community, you can get support from any complexity you might face during the development of your company.

Furthermore, there are thousands of developers who are dedicated to improving the functionalities and core features of the given language.

Do you know why developers have built a craze for the Python programming language? It is because it enables faster development for web applications.

The reason is that its robust framework called Django comes with modular features which permit to use a certain section of the web app for other project and thus make them reusable. It reduces the need of creating new code every time after building an app.

So with the help of the given feature, your development team could run the same reusable code almost everywhere without affecting the basic database. Thus get access to a project with the faster execution speed.

The given age of web programming belongs to Python. So, what are you thinking? Start using services of the Python, which is versatile, user-friendly, stable, and scalable and help you to remain sustainable in the given cut-throat competition.

Beware of what other say! Ignoring the Python means spelling doom for your startup business! Incorporating it will bring you fruitful results.