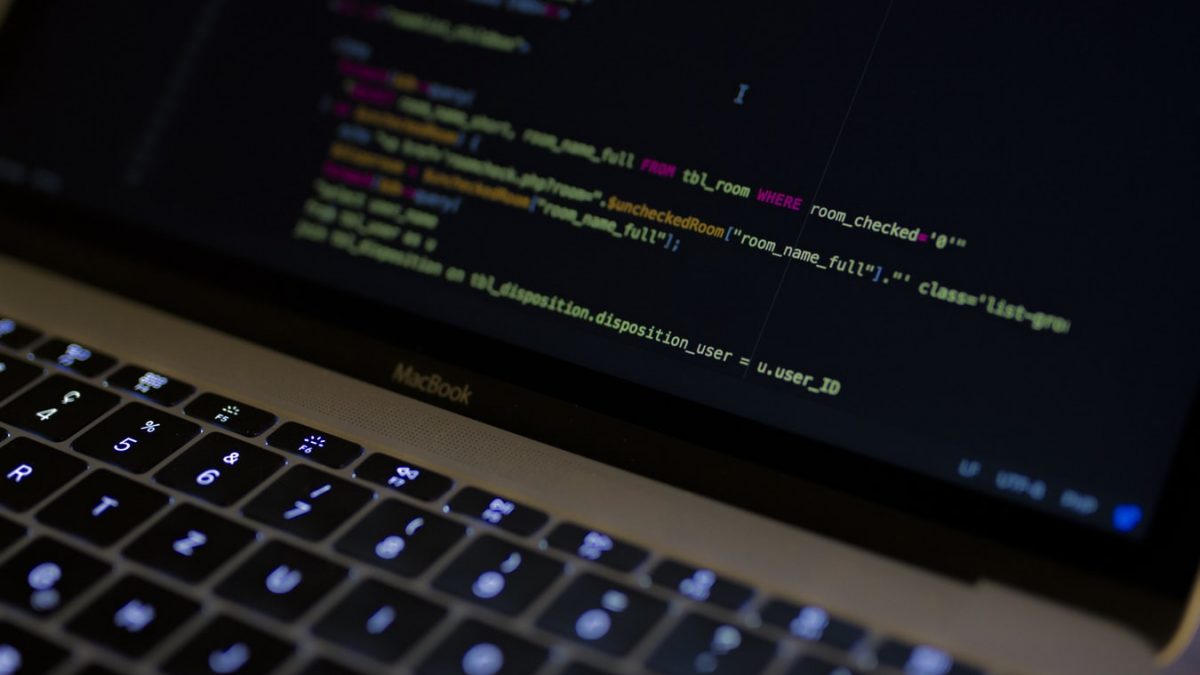 There are three important things which help in the selection of the best technology stack for your software product. These are:

One such stack called MEAN is capable of fulfilling all the above-given aspects. It is open-source JavaScript software, which is an ideal framework for developing apps and websites starting from the code running in the browser to the database.

Furthermore, it consists of four terrific technologies which add value to its relevancy. These are; MongoDB, Express, AngularJS and Node.js. All come with excellent features and help the given stack to become a useful tool for website development.

So if you are utilizing the facilities of the leading MEAN stack development services, then be sure to get the most effective web development solution at your doorstep.

One crucial technology from the given stack is Node.js which is an open-source runtime environment to provide a server-side web app for both front-end and back-end.

Why is it a good idea to use Node.js?

Node.js is the same technology which is effectively utilized for back-end and front-end. Using the given technology will make your team more efficient and results in low development costs.

It has a vast community where it becomes easy to discuss and share problems to provide unique solutions for effective web development.

There are various factors which have made the given technology from MEAN stack immense popularity among the developers. These are:

A. JavaScript is the King in the World of Web Development

If you want to develop apps in the browser, then the simplest way is opting for JavaScript. It is difficult to adjust with other programming language but with JavaScript; it is more comfortable.

Furthermore, the given programming language is natural to learn, which makes the working of the developers relatively easy.

Moreover when combined with Node.js, JavaScript can be quickly developed for the server-side also. Besides, it can also run on multiple operating systems so to fish out wide inconsistencies.

When compared to other programming languages, JavaScript provides better performance and less room for any human error and thus helps in the creation of better web application.

B. Presence of NPM and modules make it a Stronger Technology

NPM consists of a database of packages called registry and command line and can manage packages that are both public and local to any given project based on JavaScript tools.

Furthermore, apps based on Node.js consist of smaller modules which can be shared more easily. As the development of apps is care-free and comes with experimentation, it is relatively easy to manage and compose each app precisely.

One final fact is that due to NPM, the given language comes with documentation, fine instrumentation and best practices. The given factors help in providing an effective assessment of app at every stage of development and with the best performance.

C. Presence of JSON has enhanced its Reputation

If you are going with XML markup, then leave it and instead opt for JSON which is abbreviation JavaScript Object Notation. It is a robust and popular data exchange format which permits the developers to build API’s quickly.

Actually, it is considered as one of the pillars on which JavaScript stand tall. With the help of JSON, keeping the data in its native format from browser to disk is somewhat easy.

Furthermore, the arrival of JSON has also resulted in the evolving of NoSQL databases such as MongoDB and has now become an international standard.

An exciting piece of information, isn’t it?

The given language operated in the back-end which is powered by the Google Chrome, which is the same as to execute JavaScript in front-end.

What so good about it? The answer lies in the fact that it is one of the fastest and most dynamic runtimes which has made the developers to power their app in a most proficient manner.

In addition to this, there are various tools which help in performing debugging tasks efficiently. One such chrome is Chrome 57+ which has become a debugging feature of Node.js by default. It is extensively used to eliminate errors in back-end as well as front-end.

Also Read: Why using node.js as your backend is a terrific idea for ideal web development?

E. Writing Code is Easy Thanks to Microservices

With the presence of JavaScript as a common language for both front and back-end, various challenges have also aroused such as code maintenance and bugs which has made the web development more complicated.

So if your Node.js expert uses Microservices architecture, they have indeed taken the right choice.

What is its importance? Its importance lies in the fact that it helps in dividing application logic into smaller modules and thus ensures better flexibility for further growth.

Furthermore, it is also easy to add more Microservices to previous ones because it will minimize the wastage of combining additional features and provide basic app functionality.

Due to this exclusive feature, the apps have become lightweight and show superiority to other apps due to the presence of uniformity, modularity, and effective testing services.

So going from the given article, Node.js is an excellent tool for building a server-side web application in JavaScript. It is in a constant way of evolving and expanding its usage and is good enough to handle the web development tasks perfectly.

Therefore if you want to get an effective back-end development for your application, then opting for Node.js is the best option to enhance the productivity and efficiency of a given app.